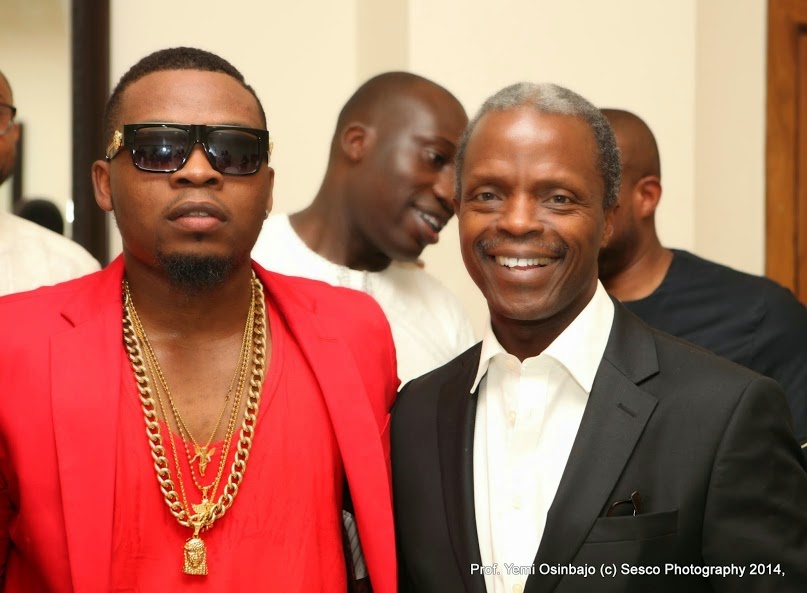 In this heated political season, politicians are doing all they can to get votes.

Professor Yemi Osinbajo, vice presidential candidate on the platform of the APC who also doubles as a presiding pastor of Redeemed Christian Church of God was found at the live concert tagged “the beast unleashed” organized by famous Yoruba lingual rap star Olamide.

The move which had received tremendous condemnations and criticism from Nigerians was however a tactical ploy to align his party’s campaign with the music entertainment world. 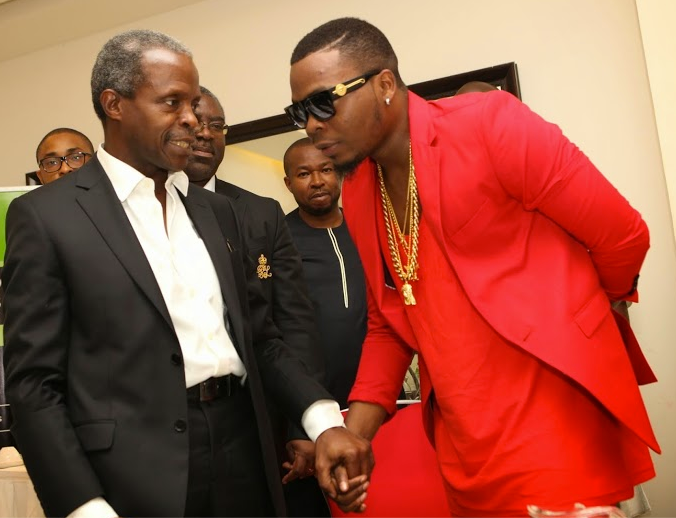 captioned “I met the popular recording artiste- Olamide. Impressive young man. We are richly blessed with talented and energetic individuals who have a lot to offer the nation. Every one should be involved in transforming the nation. It is achievable. #changeispossible# changestartswithyou”

Watch out! He may just decide to release a rap album**wink**

Continue Reading
You may also like...
Related Topics:Concert, olamide, osinbajo