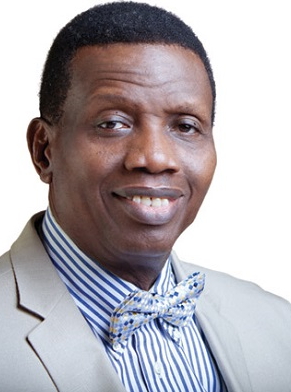 The suspect identified as 32-year-old Awobola Babatunde was nabbed while attempting to cash a N600,000 cheque written to Pastor Adeboye at 1/9, Redemption Way in Ebute Metta Lagos on the 6th of June 2016 around 9:00am.

He presented himself as Adeboye and successfully opened a savings account at the Surulere branch of the bank in Adeboye’s name.

He later went to the Ebute Metta branch of the bank with the cheque where he was caught during verification.

He was arraigned today and granted N100,000 bail with 2 sureties in like sum.

The case was adjourned to August 4 for hearing.