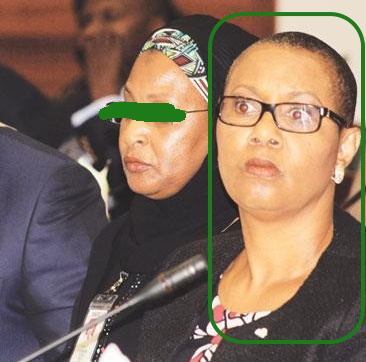 One of the corrupt government officials sacked for the fuel scarity mess that happened back in 2015, Esther Nnamdi Ogbue has been fingered as the real owner of the $50million recovered from an apartment in Ikoyi yesterday.

In 2016, her cook from Benin republic stole $6 million out of her loot only for Whistle blowers to inform the EFCC of the huge stack of cash in her apartment.

She reportedly used the name of Ex-PDP chairman to secure an apartment at Osborne Towers in Ikoyi in order to further cover up her money laundering activities. 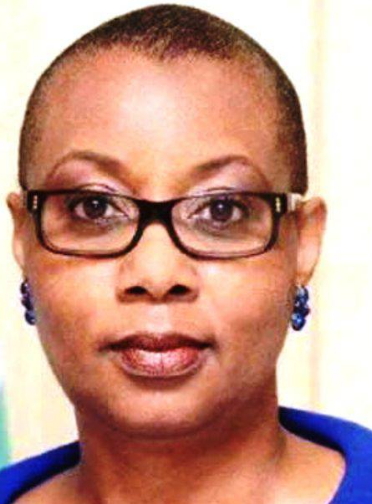 A whistle blower who exposed her alerted the EFCC in the early hours of yesterday.

Her whereabouts is unknown at the moment.