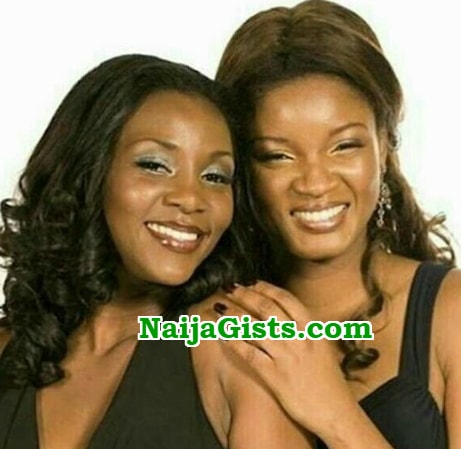 It is no longer news that Genevieve and Omotola have been hinted to be among the cast of John Boyega’s upcoming Nollywood movie, but it seems the two stars have sparked a  new rivalry war to get the key role in the project.

According to industry sources, here are the reasons the two professionas are fighting for the project.

Both Genevieve Nnaji and Omotola Jalade Ekeinde have tried to break into the Hollywood after ‘conquering’ the Nigerian and West African market with no luck.

It’s either they got a cameo appearance or were not professionally qualified enough to get major or even supporting roles in their different tries.

In 2010, the rumor was rife that Genevieve has been considered for a role in the James Bond movie, Skyfall but she lost out to Naomi Harris, an English actress who started her acting career as a child actress just like Genevieve Nnaji.

However, Genevieve got herself a role in ‘Farming,’ an autobiography that tells the story of a young Nigerian boy who is ‘farmed out’ by his parents to a white British family in the hope of a better future.

In 2013, Omotola made her debut with a cameo appearance in the first season of “Hit The Floor,” a VH1 popular drama series.

The actress played Akon‘s date in just one scene in the fifth episode of the drama series which was titled “Keep Away.”

Since their past exploits, the two have not made a breakthrough in Hollywood, featuring in Boyega’s upcoming movie will open major doors for their now rested acting career.