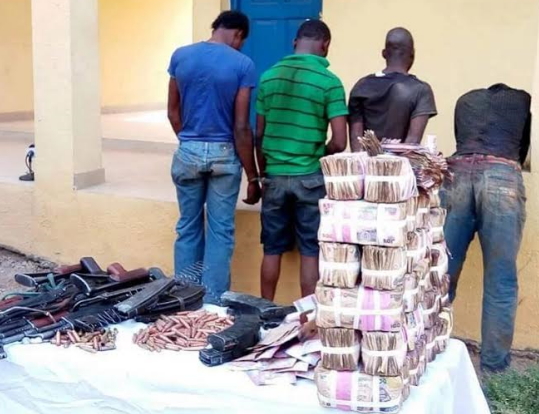 Lagos State Police Commissioner said 23 robbery suspects were arrested in the state between September 14 and 29.

Mr. Fatai Owoseni, said during the operations in which the suspects were arrested, his men recovered four pistols, five live cartridges, one fabricated gun, and a stolen Toyota Sienna. 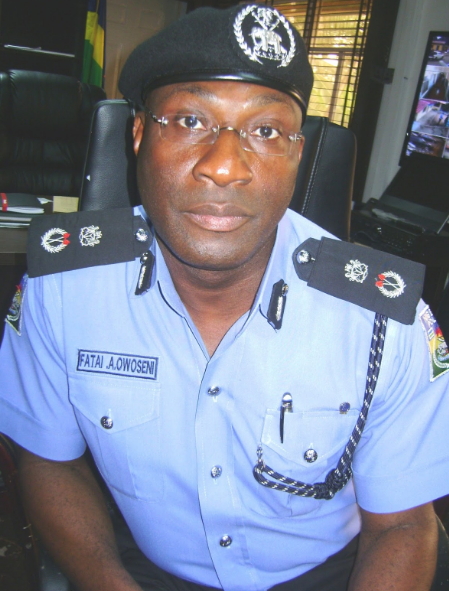 Owoseni during a briefing at the police headquarters said residents of the state should be wary of fake policemen and fake officials of the Lagos State Traffic Management Authority operating at the Anthony end of the Ikorodu Road.

Continue Reading
You may also like...
Related Topics:armed, lagos, robbers