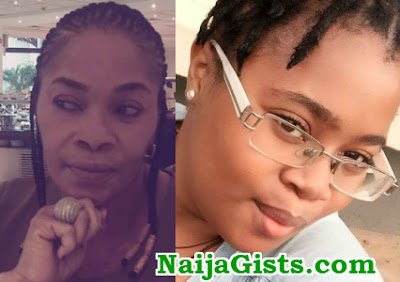 Veteran Nollywood actress Remi Oshodi aka Surutu has called on well-meaning citizens of Nigeria to always help those in need.

While speaking with The Nation, the actress said her childhood experience has made her to develop soft spot for those suffering.

The recently bereaved actress spoke about her late daughter, Ayomikun Elizabeth’s last moment, saying that despite the deep sorrow she was in then, she was still paying medical bills of other patients. 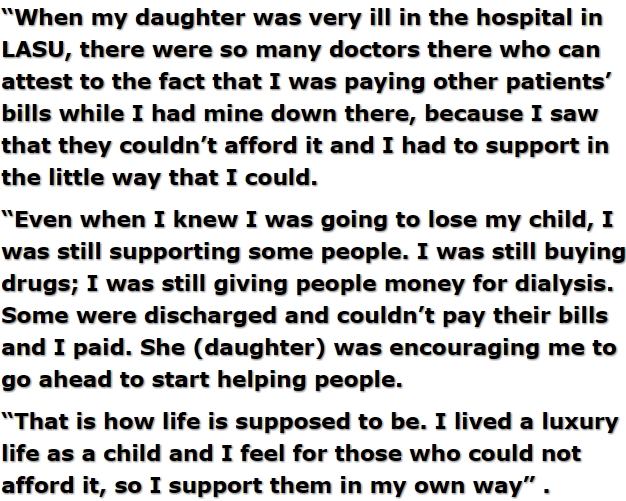