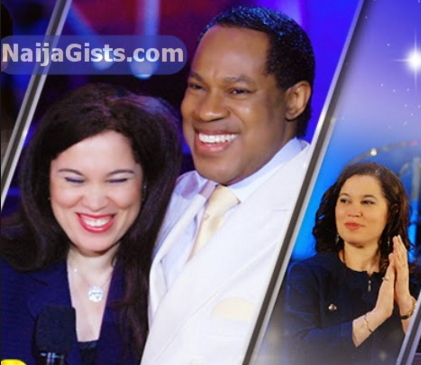 It is official, the first Couple of Believers Love World aka Christ Embassy has ended their marriage.

Anita Odegwa’s divorce request was granted by a court in High Holborn area of Lonodon on Monday the 8th of February 2016.

On April 9 2014, Anita filed a court case to divorce her hubby, the founder of Christ Embassy Church, Chris Oyakhilome on the grounds of adultery and unreasonable behaviours.

Anita’s lawyer, Attwater Jameson announced the breakup in a statement released on their website today.

“We have been requested by Anita Oyakhilome to confirm that on the 8th February 2016 a decree absolute was pronounced in the High Court of Justice Principal Registry of the Family Division dissolving her marriage to Christian Onehirokpeana Oyakhilome.

“Anita Oyakhilome would like to confirm that she is no longer involved in or part of Christ Embassy AKA Believers Loveworld inc.”Anita’s divorce statement.The divorce was filed by Anita on 9 April 2014 on the grounds of “adultery” and “unreasonable behaviours”. 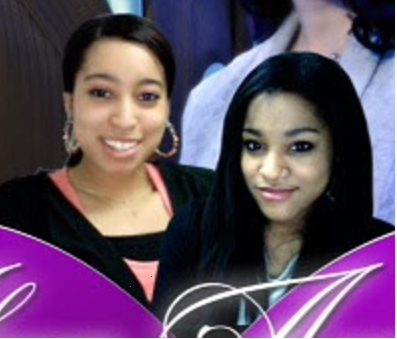 This is indeed a very disturbing news for members of Christ Embassy Worldwide.

Wishing Anita and Chris Oyakhilome all the best in their future endeavors.