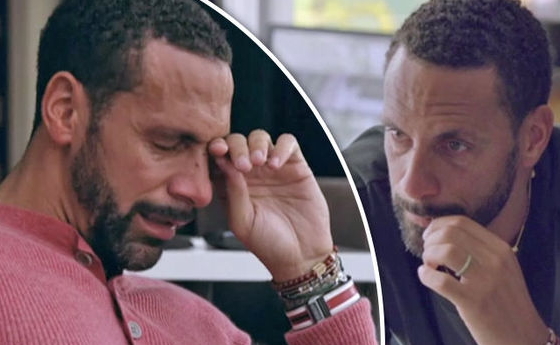 According to family statement, the football star lost his mother to breast cancer, the same disease that killed his wife, Rebecca two years ago. 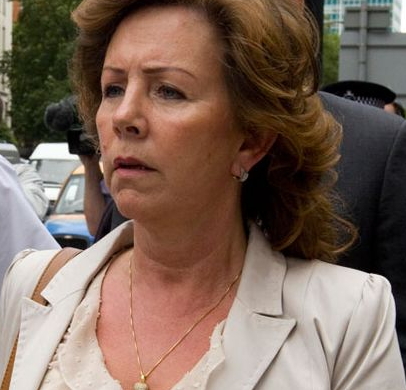