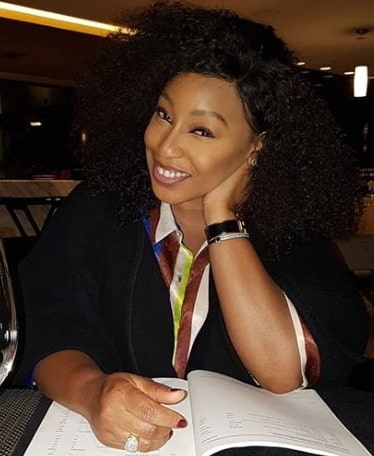 Popular actress Rita Dominic has moved beyond her painful heartbreak episodes and is ready to give marriage a try for the first time in her life.

If reports coming from entertainment insiders is anything to go by, the actress has found real love.

The 43-year-old has been hit by the cupid arrow as she is now dating a wealthy billionaire, a Igbo business man based in Lagos.

The dude who was once divorced is tall, dark and handsome and perfectly compliments Miss Dominic beauty and skin colour.

The lovers recently returned to Lagos from Owerri where they had been on vacation for sometimes.

Sources in the know said the businessman who owns a TV station treats Rita Dominic like a Queen.

It is believed that the duo will soon get married if Rita Dominic doesn’t change her mind at the last minute. 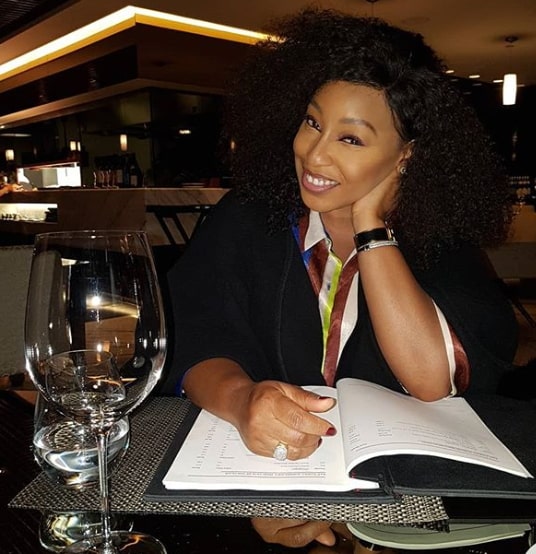 Another top Nollywood actress that is getting set to marry another Billionaire based in Lagos is Ini Edo.