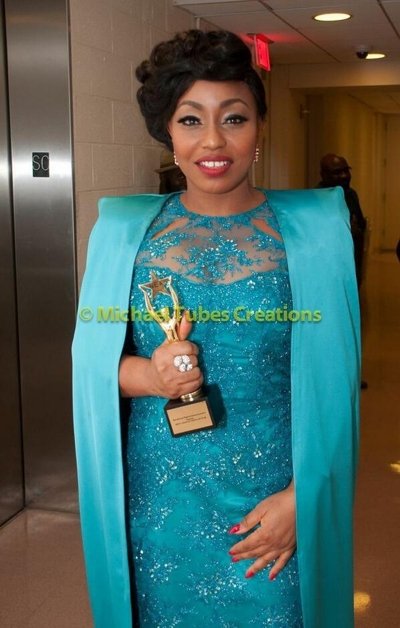 Rita Dominic arrived the award center in a hired Limousine. She left with a prestigious plague as the Best Lead Actress for her role in the meeting movie.

Celebrities like Matthew Mensah, Kendra Etufunwa and others joined Rita Dominic on the red carpet to celebrate her achievement.

Check out more photos from the event below 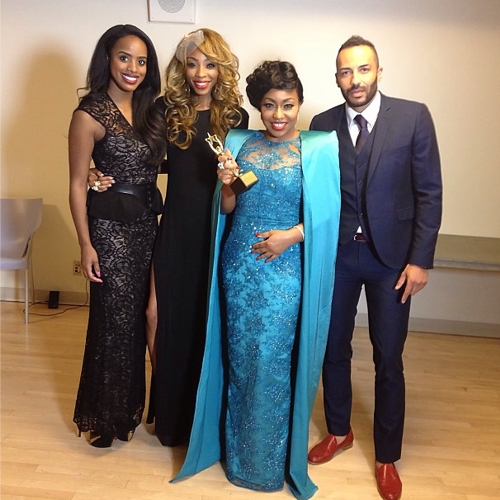 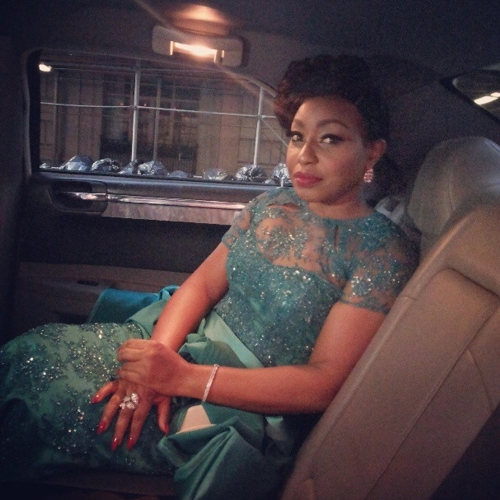 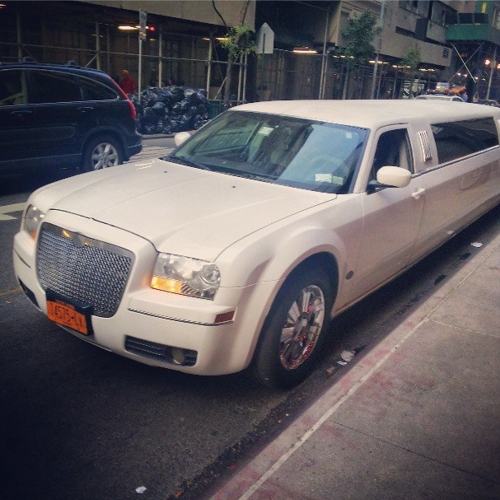 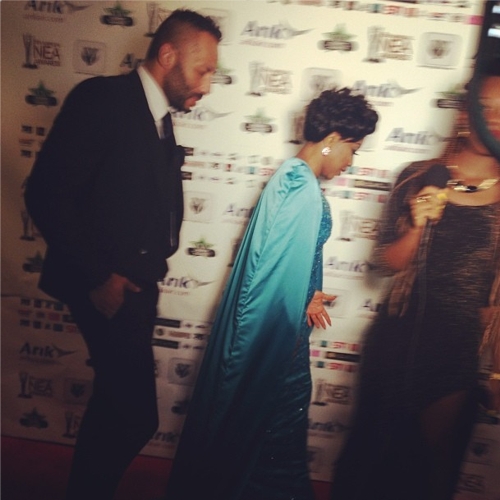 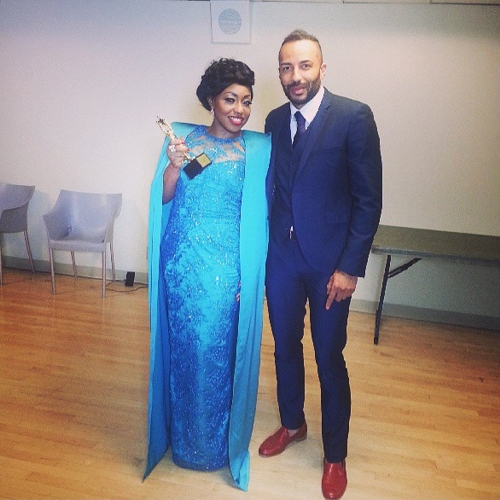 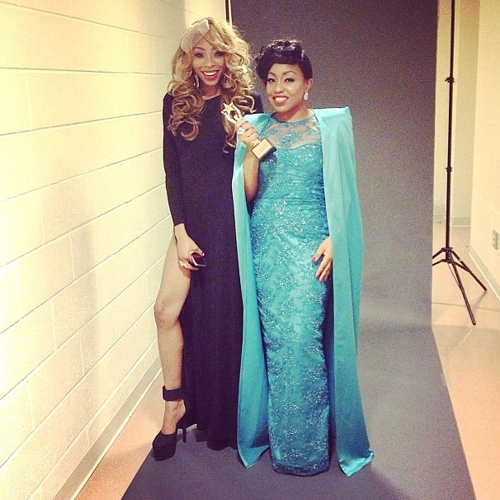 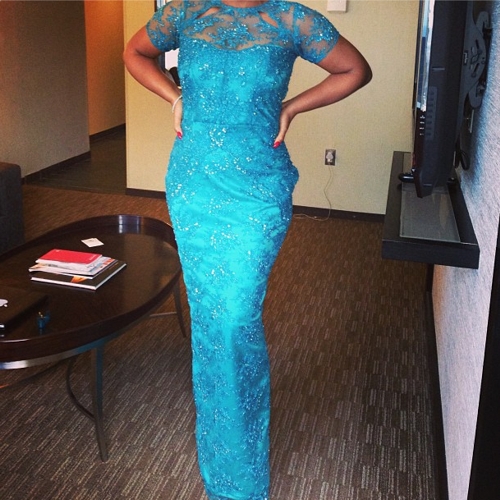 Rita’s dress without the cape.

Untold Secrets Of Wealthy Nigerians: 5 Ways To Become A Billionaire In Nigeria
“Beverly Osu Is My Worst Dressed Nigerian Celebrity Ever” – Venita Akpofure