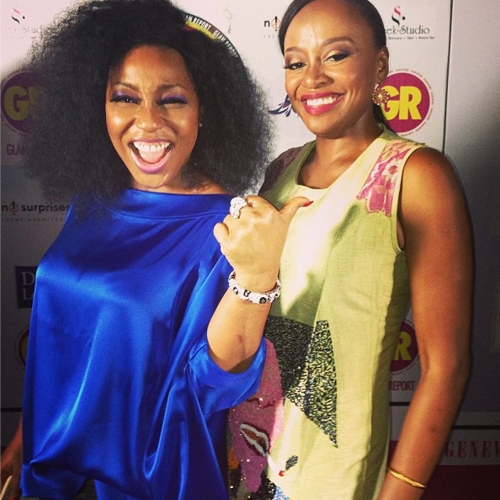 On Sunday the 15th of September 2013, Glam Report, a fashion TV show launched at the Social Place in Victoria Island Lagos with hundreds of celebrities in attendance.

TV Presenter on Africa Magic and Najite Dede were also spotted on the red carpet.

Glam Report TV is all about fashion, beauty and lifestyle.

The show is hosted by Michelle Dede, Didi Ocheja and Fade Ogunro.

Here is another pic from the event. 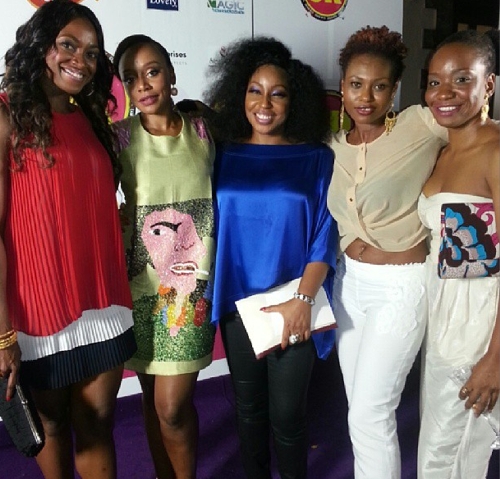 The next show will air on Sunday the 22nd of September on DSTV Channel 151 at 8pm.