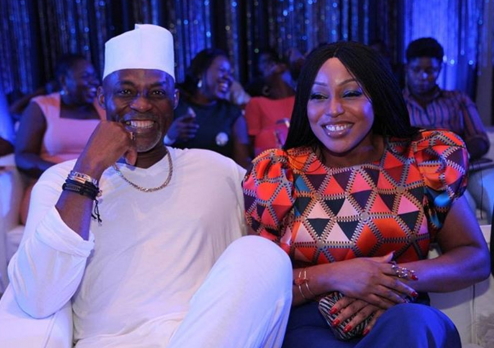 Check out more photos from the premiere of Hush, a new TV series that will debut on Africa Magic today. 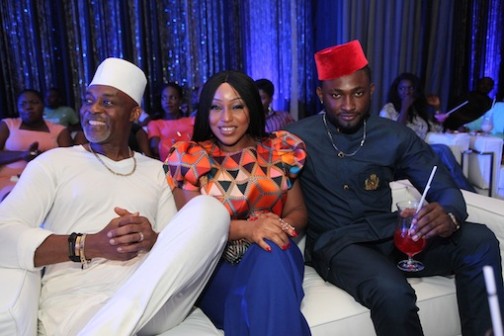 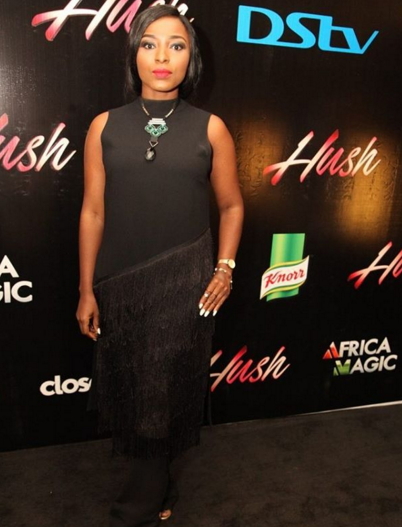 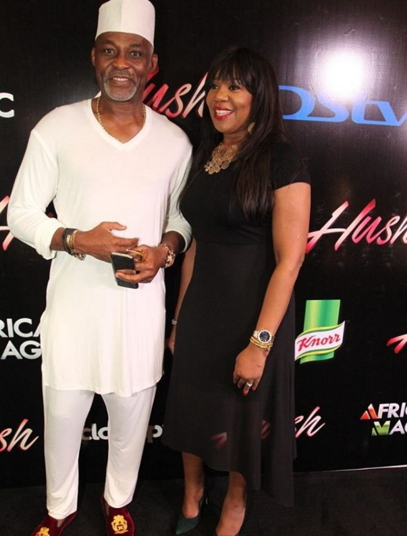 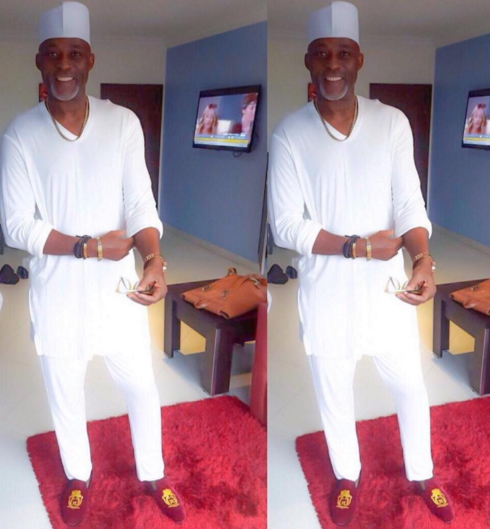 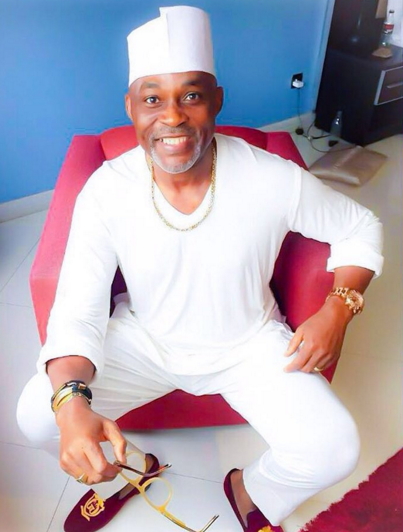 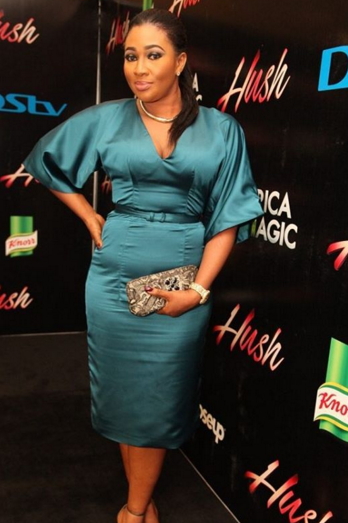 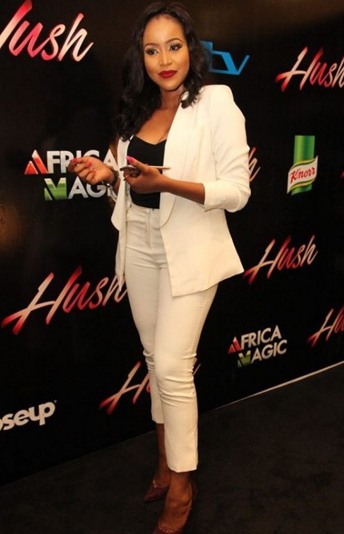 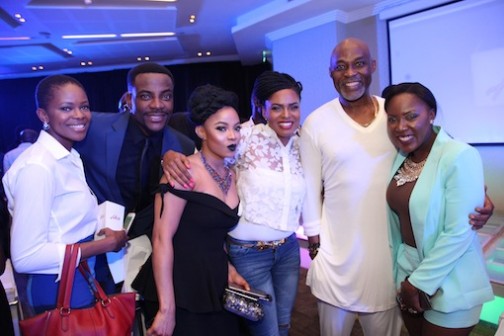 The event hosted by Ebuka Obi Uchendu held at Four Points by Sheraton hotel in Victoria Island Lagos on the 1st of April 2016.