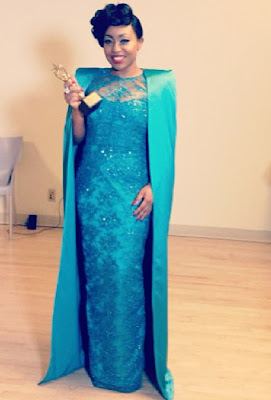 Last night, Rita Dominic became the center of attraction when her name was called as a winner at the Skirball Center for performing arts in NY. 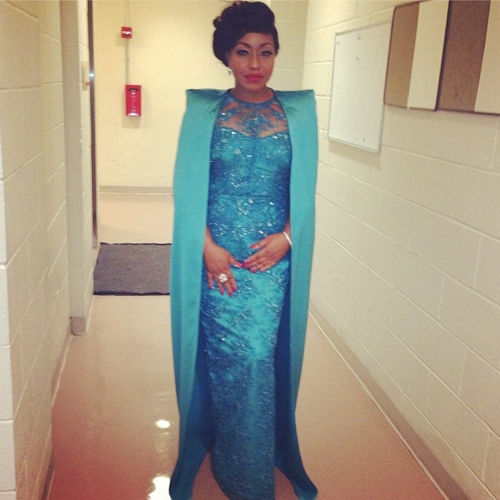 Rita won the award for her brilliant performance in The Meeting, a romantic drama film that debuts last year.