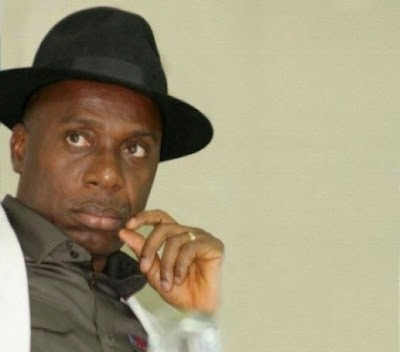 Over the past 48 hours, the ongoing battle in Governor‘s forum has become intense.

The governor of Rivers State, Rotimi Amaechi still maintains his stand as the elected leader of the Governor’s forum after the election of a different leader. We learnt he also ordered the dissolution of the members of an executive council in Obiokpor Local Government Area of the state.

In order to put an end to all these controversies, Rotimi Amaechi has been suspended for now.

This decision was made after an emergency meeting of the national working committee of the PDP today.

Read the official statement below

The National Working Committee after preliminary hearing, in exercise of the powers conferred by Articles 57 (3), 59 (3), 59 (5) and 29 (2.b), hereby suspends the Executive Governor of River State, Rt Hon. Chibuike Rotimi Amaechi as a member of the PDP and refers the matter to the appropriate disciplinary committee of the Party.

This is in furtherance of the determination of the leadership of the Party to enforce discipline at all levels within the Party.