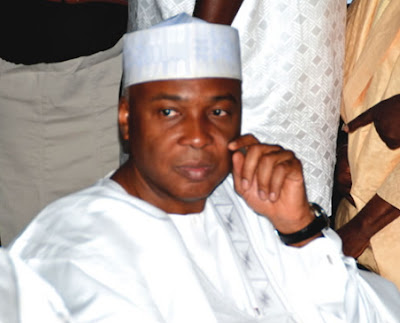 Embattled Senate President Saraki yesterday confirmed the armed robbery attack carried out at one of his mansions in Ilorin Kwara state recently.

According to report from Ilorin, Saraki’s private bedroom was ransacked as the suspected robbers made away with 12 million naira cash.

This came months after the mysterious disappearance of N300million from his vault.

His security aides were questioned but no charges was filed against them as Saraki reportedly abandoned the case in order to avoid publicity.