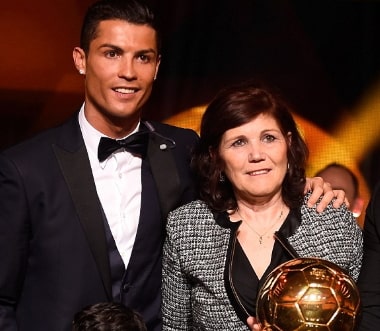 The mother of world’s highest paid footballer, Cristiano Ronaldo is in pain.

64-year-old Dolores Aveiro, a hardworking mom of 4 who was diagnosed with breast cancer 11 years ago said she is still fighting to overcome the killer disease.

Here is what Dolores who celebrated her son’s 35th birthday on Tuesday told a Portuguese TV station in a recent interview.

“I was operated on another breast in Madrid, I’ve had radiotherapy and now I’m fighting for my life.” 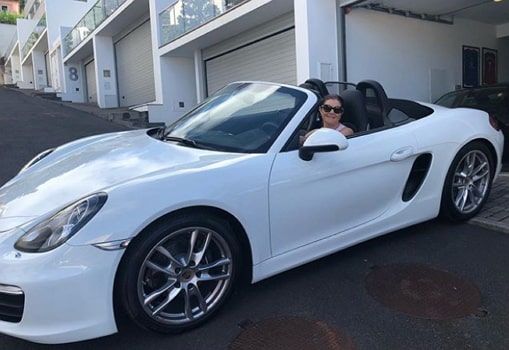 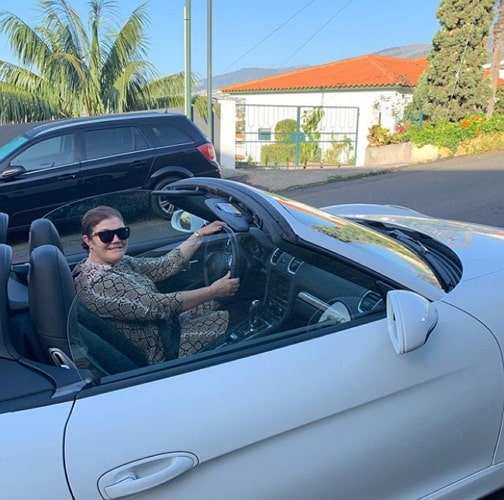 Ronaldo made the generous gift to the Portuguese League Against Cancer in his native Madeira so it could be used to build a centre in the Hospital Central.

Nollywood Sexual Harassment Victims Urged To Speak Up By Joining The Me Too Movement
How To Advertise Your Business Products And Services On NaijaGists.com