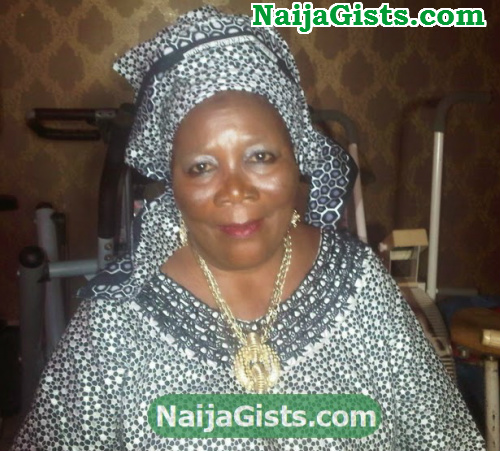 My Enemies Behind The Story……..

The veteran actress who is planning to release her latest flick on Monday said her enemies are the ones passing the suicide report to the media.

Hear what the actress said about the controversial suicide and spiritual problem report:

“I wonder who is peddling these rumours about me. I heard of the story that things were hard for me and I was contemplating suicide and I was shocked. They even went to the extent of saying that my son was deported from overseas. It is not true and I wish these people whatever they wish me. I feel the news is from my detractors. I am hale and hearty and I even celebrated my birthday a few days ago. How can I contemplate suicide when I just spent N4m on a movie that is to be released on Monday? There is nothing wrong with me. In fact, when my son returned to Nigeria, he received a call at the airport and the caller was asking after my well being. He had to tell them that I am alright, that he was coming to meet me. My son did not commit any atrocity, so why should he be deported?

“My son returned last week and he is also hale and hearty. He travels at will because he has nothing to hide. It is the people who did not succeed in Nigeria that travel abroad to commit crimes. My child did not commit any crime and he was not deported. He came home on his own volition,”.