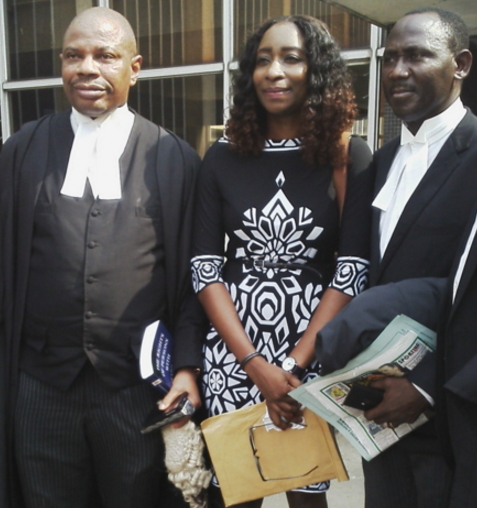 A Port Harcourt High Court has adjourned till 21 March 21, 2016 to continue hearing on the matter between the Rivers State University of Science and Technology, RSUST, and a female student who was deregistered while she was writing her exams, because of her hearing impairment.

The applicant, Miss Jane Ihuoma Otta, who was admitted by the institution during the 2014/2015 academic session, was deregistered from the university when they found out that she hears partially but could speaks.

The university deregistered her on the ground of disability.
The applicant’s counsel, a Senior Advocate of Nigeria (SAN), Rotimi Oguneso, had come to court to challenge the action of the university on behalf of his client, asking the institution to explain to the court and the public the Nigerian law that prevents physically challenged persons from acquiring education in any Nigerian institution up to any university degree she desires.

In her ruling after the defendant’s counsel, Mr Uche F. Ewule told the court that they were ready to resolve the matter out of Court, Justice S. O. Iragunima, adjourned the matter for the parties to resolve the issue out of court and then inform the court about the outcome at the next hearing date. 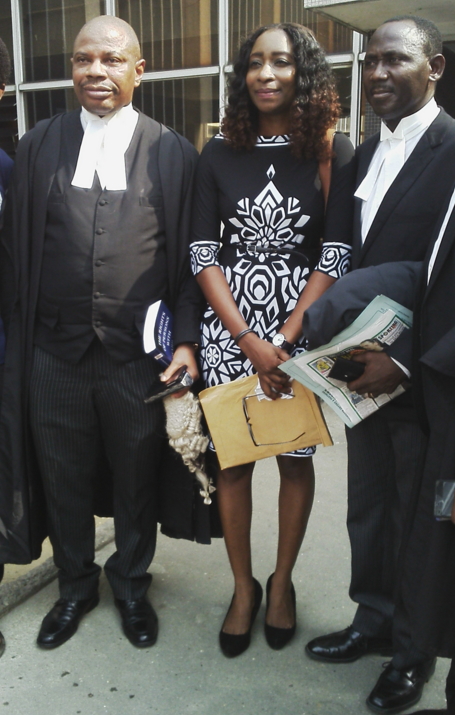 Speaking with journalists at the court premises, Rotimi Oguneso (SAN), condemned the injustice meted out his client (Jane) by the institution, asserting that it is not acceptable and that the action of RSUST contradicts the Nigeria law that provides equal rights to every citizen.

He further disclosed that the defendant had approached him to settle the matter out of court.

“We have come to court on behalf of Jane Otta who contacted us that she was unfairly discriminated against. She was sent packing from the school without any justification other than the fact that they said she had some disabilities, that she has problem with hearing. We felt that that is not acceptable with regard to the position of the law in Nigeria, in Africa and the entire world.

“Nigeria cannot be different because the law recognises the right of everybody including disabled persons and persons with special need. There is always ability in disability.
“She chooses to be a university graduate and does not want to just remain at home doing nothing. She wants to get to a peak every human wants to get to. So we brought the matter to the court but the university authorities seem to be having a different mind now from their initial position.

“My learned friend from the university has approached us that the institution wants the matter to be resolved. We are all enjoined professionally to seek peace among parties no matter what you are feeling,” Oguneso said.

On her part, Jane lamented that she has been distraught since the RSUST deregistered her.

She said her greatest dream is for her to pursue her ambition of getting educated despite her hearing impairment and would be very happy if recalled by RSUST to continue her educational pursuit without stigmatization.

Wande Coal Marketer, Tochukwu Joe Arrested For Stealing ‘Wanted’ Master CD Valued At N5 Million
Photo Of The Day: Woman Selling Akara In A Canoe On The Creek To Feed Her Family