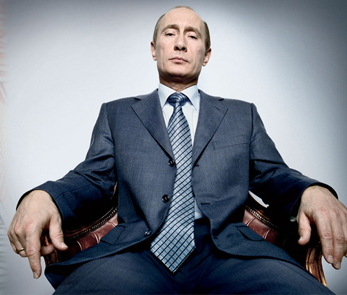 August 2nd, 2017 – US Financier Says Russian Businessmen Made Vladimir Putin The Richest Man In The World With $200Billion Net-worth

Bill Browder has revealed that Russian leader, Vladimir Putin is the richest man in the world.

Browder, the founder of Hermitage capital Mgmt said the Russian President’s current net worth is $200billion.

He added that a deal Putin made with Russian “money bags” made him the richest man in the world.

Putin who currently lives in a modest apartment in Moscow earns $133,00 per year.

Netherlands Urges Nigerians To Invest In Diary Farm Business, Trains 22 On Milk Production
BOI About To Take Over My Property Over N500M Loan, Pirates Have Finished Me – Igwe Gabosky