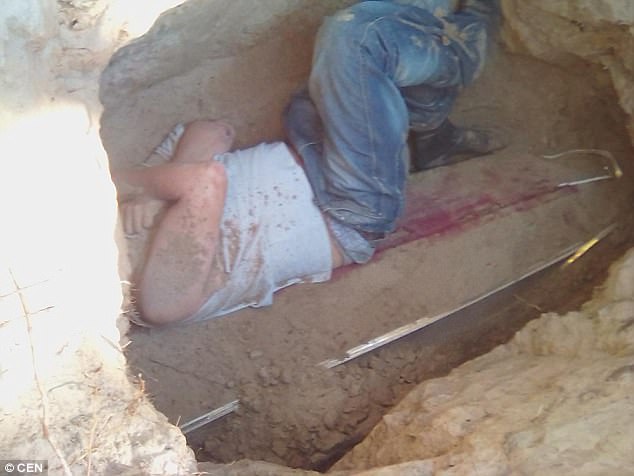 A very bizarre scene played out in Moscow Russia recently when a confused man identified as 30-year-old Golovin Yuriy allegedly exhumed the corpse of his girlfriend and set it ablaze exactly 5 year after she died over claims that her ghost was haunting him in dreams.

A sorceress reportedly advised him to go and destroy the grave of Gileva Olga and destroy her remains if he wants the attackd to stop. 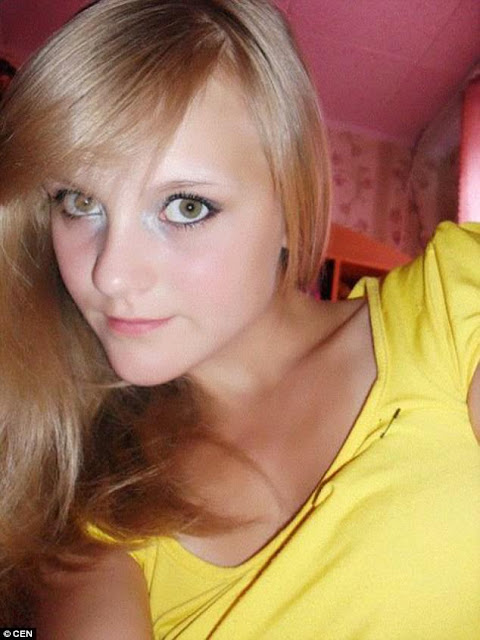 After opening the grave, Golovin and his friend burned the remains of the deceased . They later slept on her grave and took photos.

owever, when a friend of the deceased visited the cemetery located in Menschikovo village in Moscow and saw the disturbed grave, she reported the matter to the police which led to the arrest of a 23-year-old man who was the man who took photos of Golovin and his friend and later shared it on the social media.

Olga Gileva committed suicide by hanging herself after her boyfriend broke up with her in 2012.