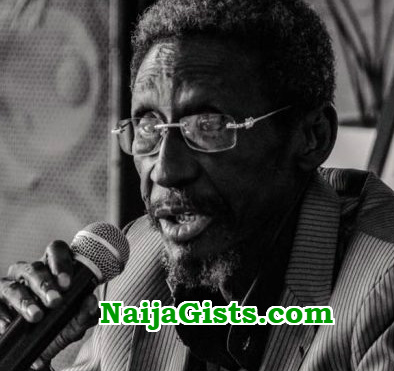 Veteran Nollywood actor Sadiq Daba has come after Nigerians doctors who gave him an heartbreaking diagnosis few weeks ago before he was flown to the United Kingdom for treatment.

The Nollywood elder in a Facebook chat with Azuka Jebose said before he left Nigeria, doctors told him his cancer had spread into his organs and recommended he travel abroad for urgent treatment but on getting to the UK, doctors discovered that the cancer had not spread. 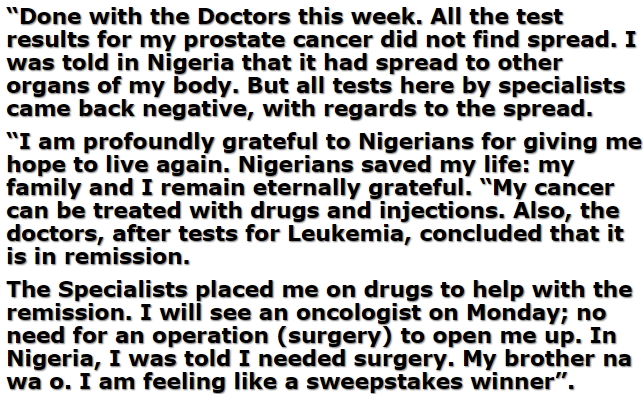 Adesua Etomi Recalls Giving Birth To Twins After The Wedding Party
Couple Kneels For Pastor Rochas Okorocha As He Prays For Them During Visit To Imo Govt. House