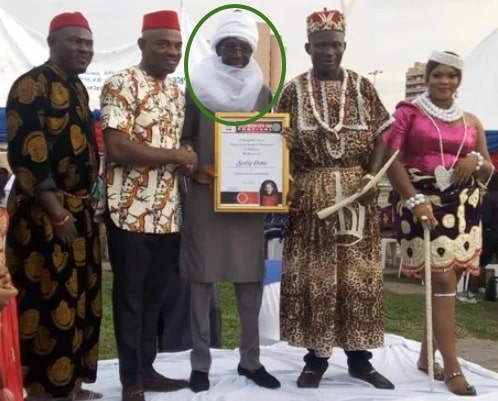 Veteran Nollywood actor Sadiq Daba has been honoured as “Garkuwan Nollywood,” Hausa translation for “Shield of Nollywood,” by stakeholders in the motion picture industry.

Newsmen report that the actor and former broadcaster received the honour at the 2018 Nollywood New Yam Festival Awards held on Thursday night in Abuja.

Emeka Rollas, National President of the Actors Guild of Nigeria (AGN), who bestowed the title on Daba, described him as a hardworking consistent foremost Nigerian actor who was an inspiration to the industry.

“He is indeed a shield in the industry as his wealth of experience and consistency has contributed greatly to Nollywood.

“Honour, they say, should be given to whom honour is due, and that is what the organizers of this award have done to this veteran entertainer, “he said. 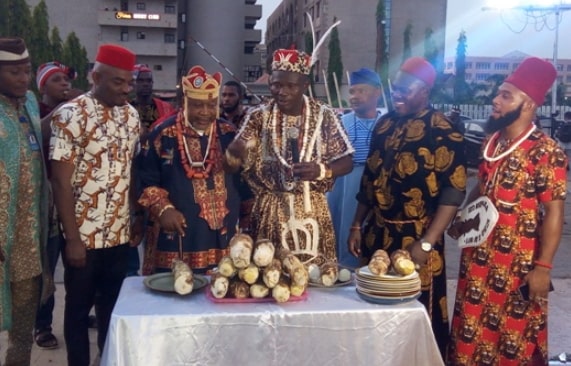 Genevieve Nnaji Reveals Why She Separates Herself From The Crowd
At Age 76, Olu Jacobs Swag Still Intact