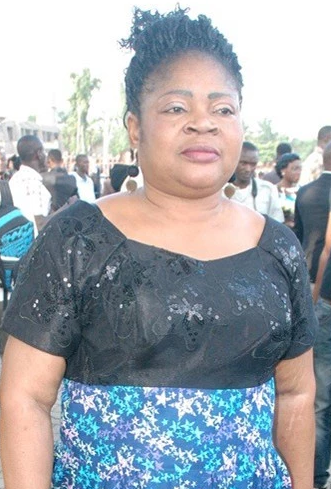 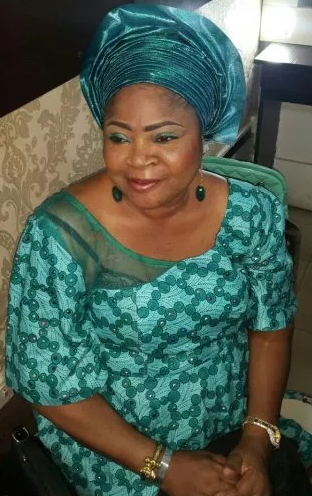 I thank Almighty Allah. Queen Salawa Abeni is fully back and I have a lot for my fans and well wishers. I was sick for a very long period but I bless God for sustaining my life.

For how many years were you sick?

I was sick for eight years. Very soon my albums will be released. I came back fully in 2016. I performed at AFRIMA, ‘An Evening With Governor Ambode’ and ‘One Lagos’ alongside my son, Big Sheff.

So what kind of ailment was it that you battled for eight years?

It started when I lost my son 16 years ago. It was on and off until I was totally down on Febuary 1, 2009 . Rumour flew around and some people mocked me and that affected my career negatively because I couldn’t work. But today I thank God for everyone Almighty Allah used to heal me.

I want to thank God, my children, siblings, family members, the press, state governors, senators, prophets of God and Asiwaju Bola Ahmed Tinubu and all those who never gave up on me.

Was it a spiritual attack?
Hmmm… I know it didn’t start one day. I woke up one morning and I couldn’t lift myself. Only my neck and head were functioning, I did many tests both home and abroad. Five different therapists attended to me. I was flown from Nigeria to London and later to Paris but today, praise be to the Almighty Allah.

What will you say is the mystery behind your healing?

It is God. All the places I went for care contributed to my healing. That was why I sang Owo Ti O Le Gbe Sibi Pada Wa Gbe Omo Omo (My hand that could not lift a spoon eventually got to carry my grandchild). 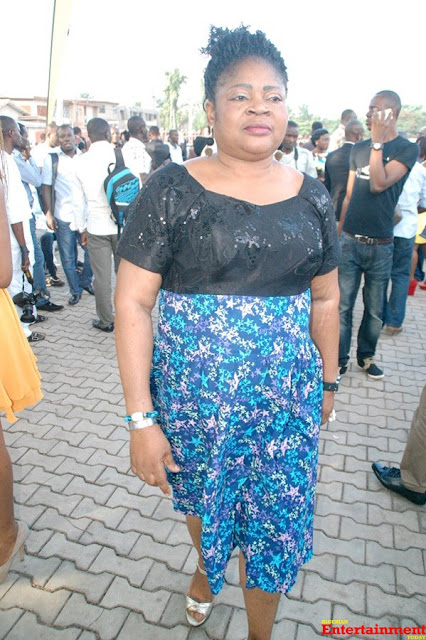 When my first child Okikiola gave birth to my grandson, I personally named him Ojumirire (my eyes have seen good) and I am very happy I didn’t die before my mother. She was a true mother.