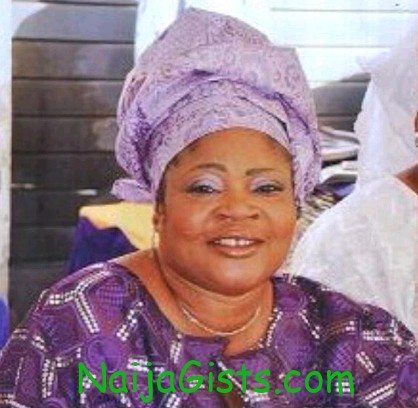 The queen of Waka Music, Salawa Abeni is set to release the much anticipated remix video of her popular Gentle Lady track with her son, Sheriff Ilori who she bore for her former husband, Kollington Ayinla. naijagists.com

Sheriff Ilori’s stage name is Big Sheff and he is a music producer and rapper. 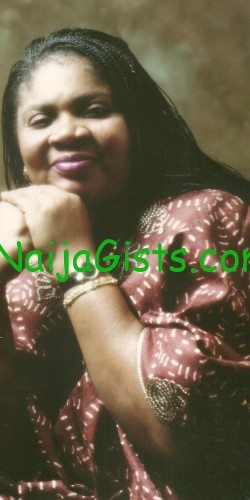 Stay in touch with NaijaGists.com for update on this.