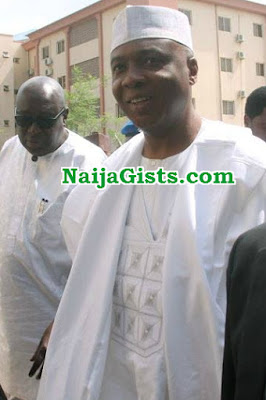 Saraki dared the CCT yesterday as he held up the proceeding for over two hours to preside over senate plenary.

Chairman of CCT, Justice Danladi Umar, had ruled on Monday that the Senate president’s trial would henceforth commence at 10am and end at 6pm daily.

Saraki who had promised that the trial would not affect the smooth running of the Senate called the Red Chamber to order at about 10.30am, presided for about an hour and then left at about 11.31am to attend his trial. Saraki, accompanied by his colleagues arrived the tribunal at 11:55 am.

But in what could be described as a retaliation or power show, the tribunal chairman also refused to commence trial until one hour, forty minutes after the arrival of Saraki, without any explanation or excuse. 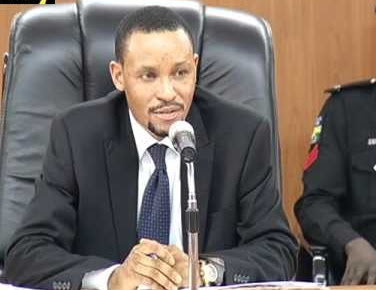 The tribunal also declined request by Saraki for a one-week adjournment insisting that trial must continue on day-to-day basis in line with its earlier ruling. Tribunal Chairman, said the decision of the tribunal was in line with the provisions of section 396 of the Administration of Criminal Justice Act, 2015.