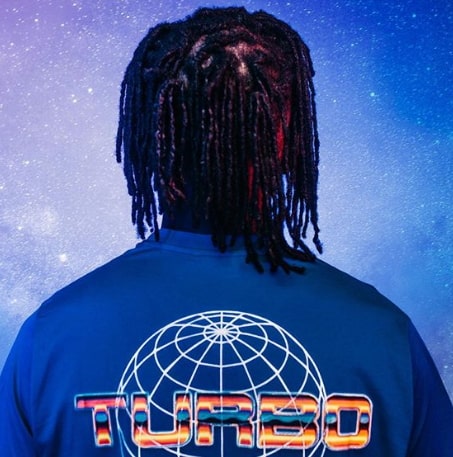 Naira Marley, who just spoke about how his trial was cut short few days ago, because lawyers quarreled over seating space, and arrangement, has come out again today, to mock the federal government of Nigeria, as the federal high court resumes his court trial on alleged fraud charges.

He mocked the government while announcing his new song on his twitter page.

In the now deleted post he sarcastically wrote that he was the problem of Nigeria, and not even the government, SARS, or the police.

He also said if they considered him a bad influence, then he wondered what actually influenced him to be bad.

It was said that the Economic and Financial Crime Commission revealed to the court on the 23rd of October, that it has strong proofs of fraudulent activities from Naira Marley’s Laptop, and iPhone.

We can remember that before now, he was charged with up to 11 crimes, including conspiracy, fraud, and possession of fake credit cards.

This is a clear indication that the case is still hot, and unpredictable, and we do not know the fate of the artiste.