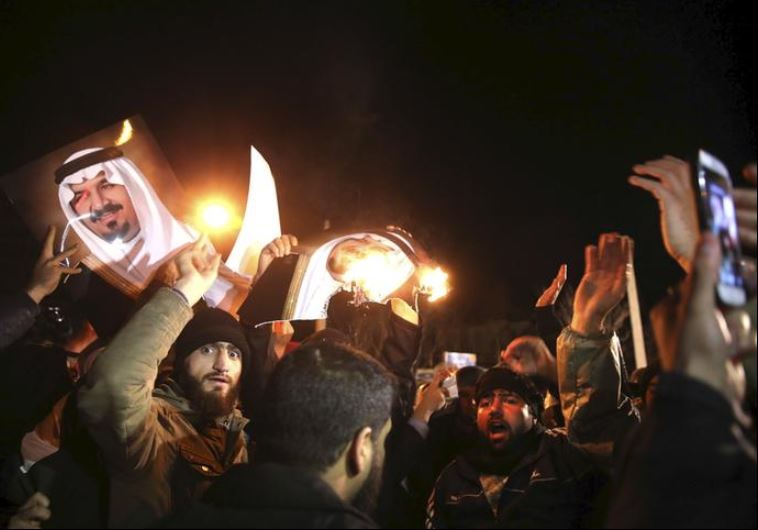 In January, Saudi Arabia executed a prominent Shi’ite cleric convicted of involvement in the killing of policemen, prompting protesters to storm the Saudi embassy in Tehran.

“Riyadh in that case broke off diplomatic ties.
“Many of the suspects are former employees of the Saudi defence and interior ministries,’’ Saudi media said.

They were accused of setting up a spy ring and passing sensitive military and security information to Iran, seeking to sabotage Saudi economic interests, undermining community cohesion and inciting sectarian strife.

The charges also included supporting protests in the Shi’ite-majority region of Qatif in Eastern Province, recruiting others for espionage, sending encrypted reports to Iranian intelligence via email and committing high treason against the king.

Among those arrested in 2013 were an elderly university professor, a pediatrician, a banker and two clerics.
Most were from al-Ahsa, a mixed Shi’ite and Sunni region that is home to around half the members of the kingdom’s minority Shi’ite community.

Saudi Arabia has blamed sporadic unrest among Shi’ites in Qatif on Iran, but has never publicly presented evidence of a direct link between Tehran and those who took part in protests between 2011 and 2013.
However, Iran denies any involvement.

Saudi Arabia followed the rigid Wahhabi school of Sunni Islam in which Shi’ism is seen as heretical.