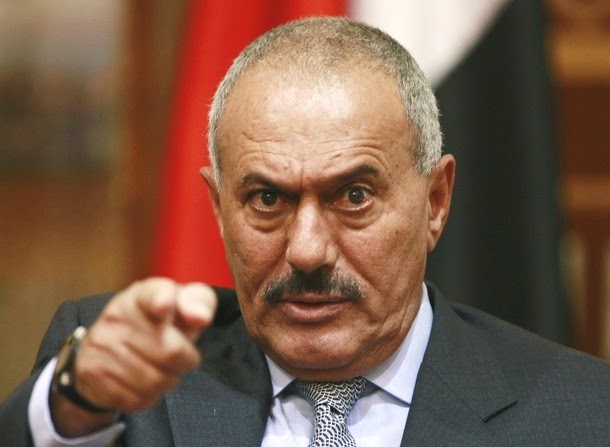 On Friday, Saudi Arabia’s ambassador to Nigeria unleashed terror on a police officer on duty at the official residence of IGP MD Abubakar in Maitama District of Abuja.

According to an eyewitness, the envoy tried to pass through a barricade set infront of the IGP’s house but was ordered to turn back by the policemen on duty.

He was politely told to take another route due to security reasons however, Rajeh insisted on using the route. He was reported to have forcefully ordered the policemen to remove the barricade for his convoy to pass.

When they turned down his request, he resorted to engaging the policemen in a hot exchange of words using verbally abusive language.

At some point, the ambassador became infuriated and began punching one of the policemen on duty at the IGP’s house.

The situation, our source further revealed, took another twist, resulting in the Saudi ambassador rushing to a top presidency official for intervention, apparently to stop the matter from getting out of hand, or even arousing his superiors in Saudi Arabia.