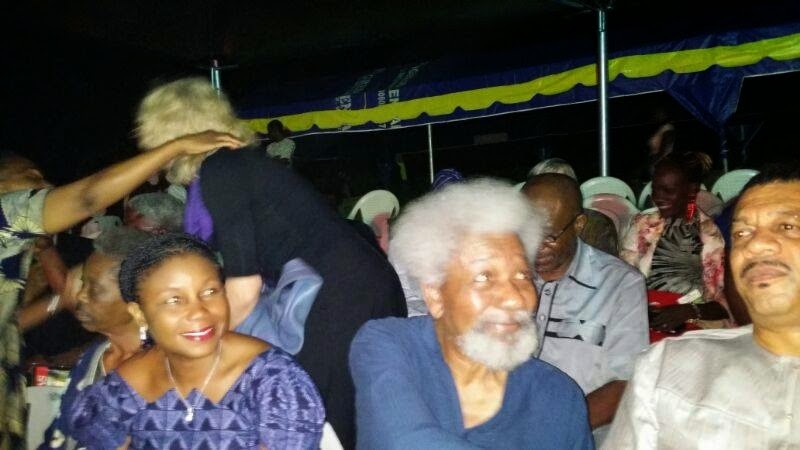 The 80th birthday ceremony of Professor Wole Soyinka held yesterday at an uncommon venue, a forest.

The event graced by Ogun state Governor Ibikunle and other top dignitaries held at Ijegba Forest around Soyinka’s Forest Lodge in Abeokuta.

Wole Soyinka’s 80th birthday ceremony used the theme of a book titled forest of a thousand daemons written in Yoruba in 1938 and later translated into English by Wole Soyinka.

See more pictures from the event below: 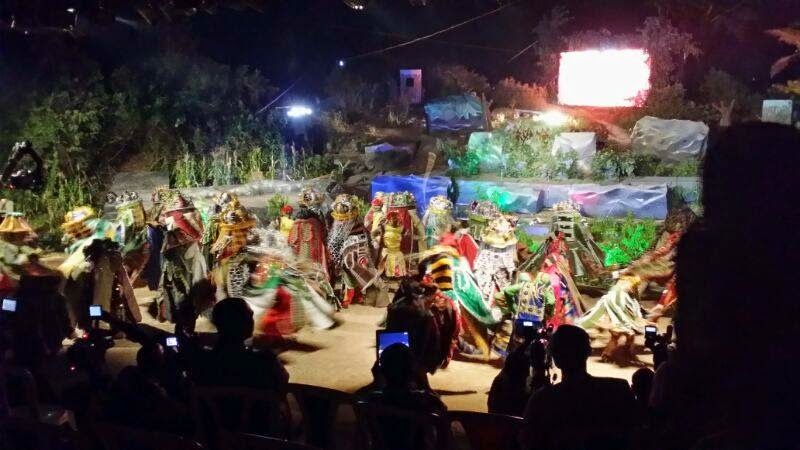 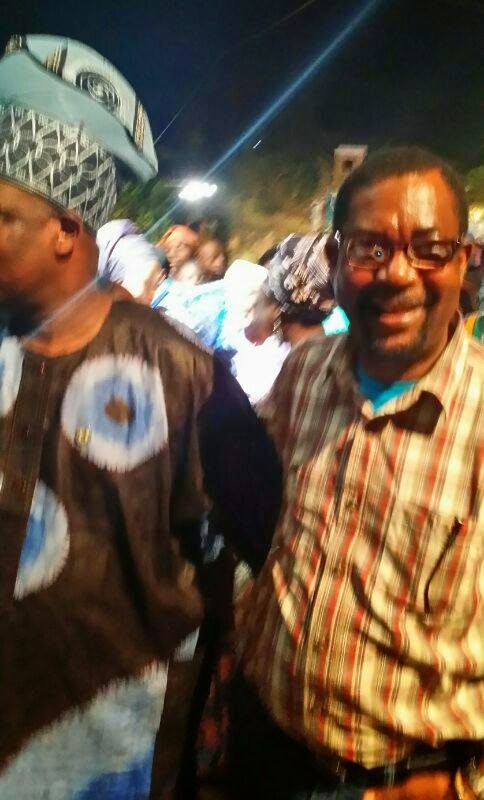 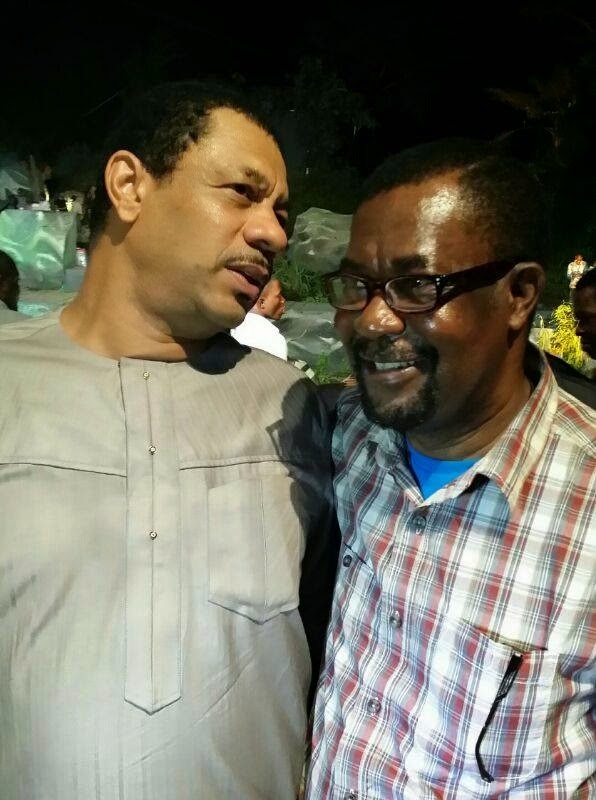 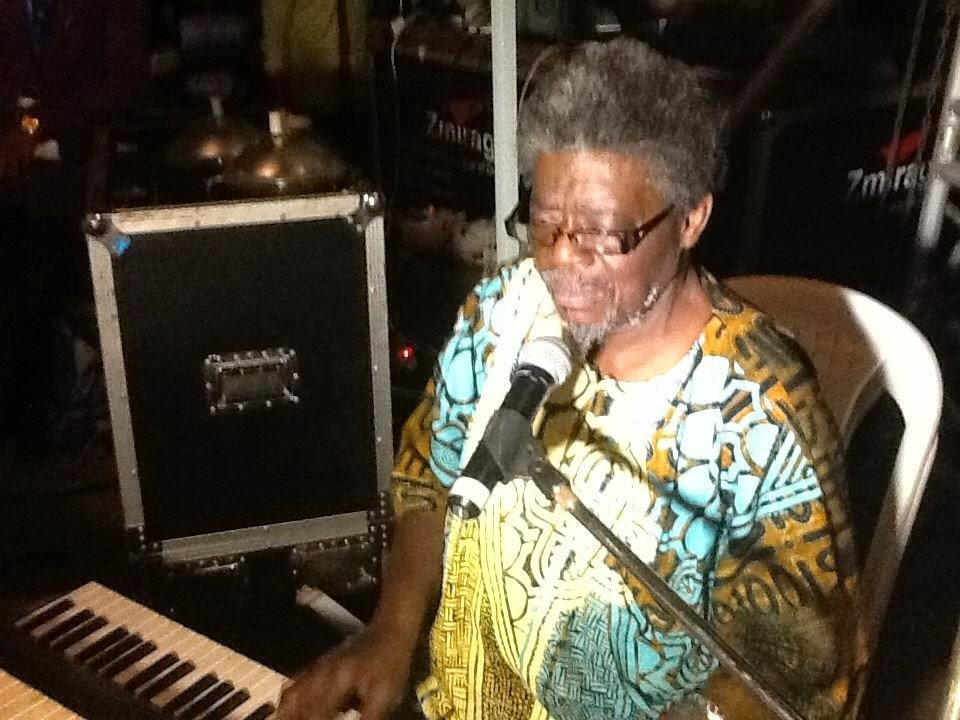 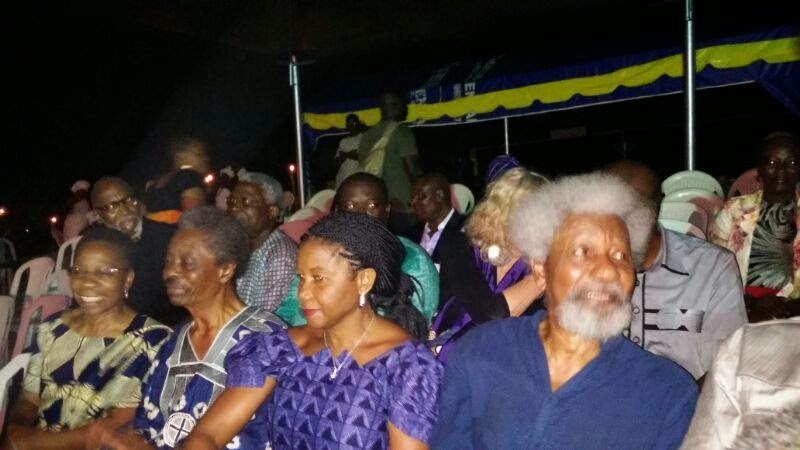 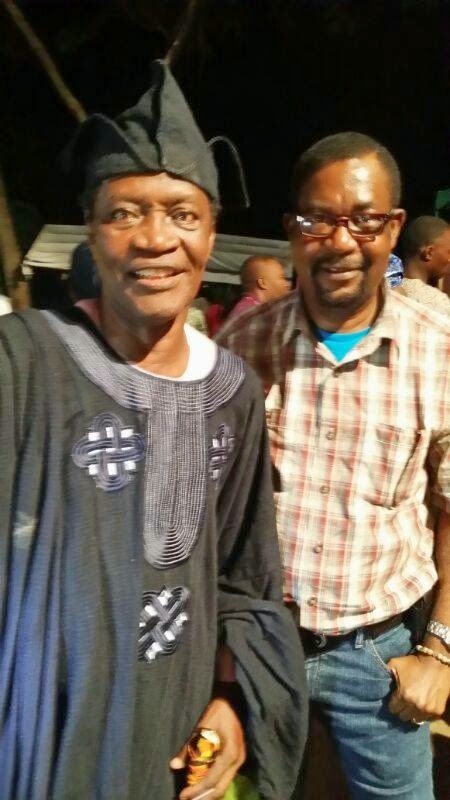 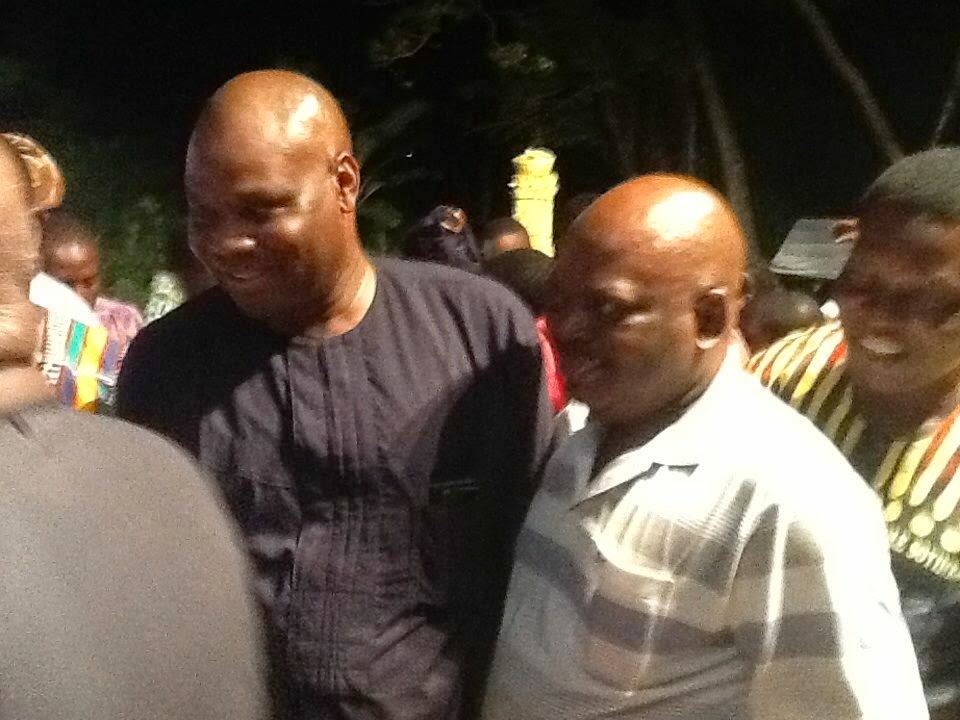 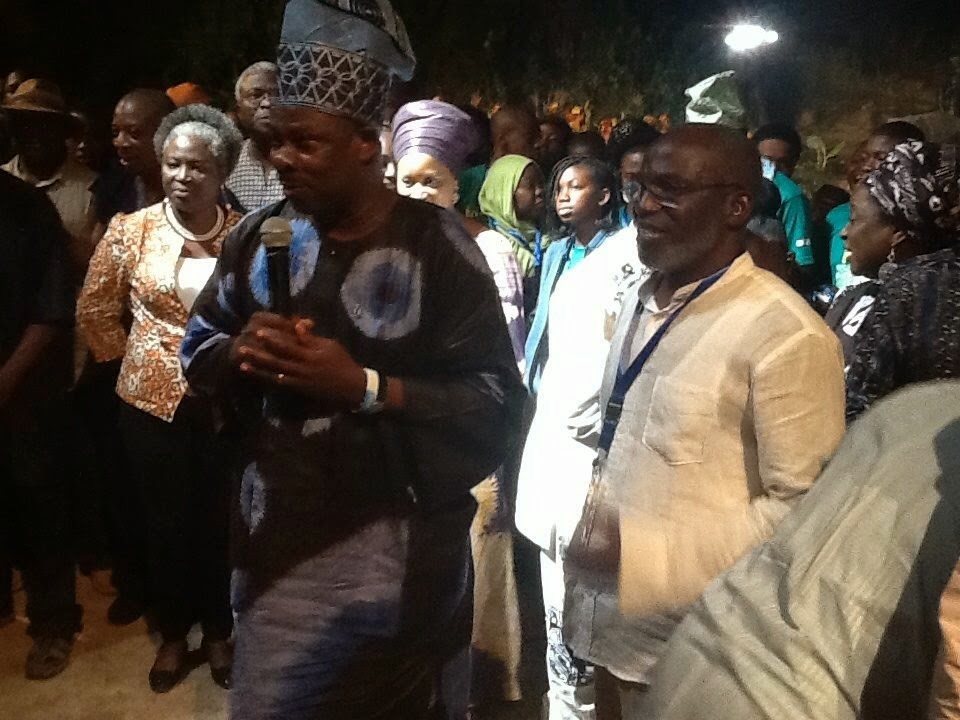 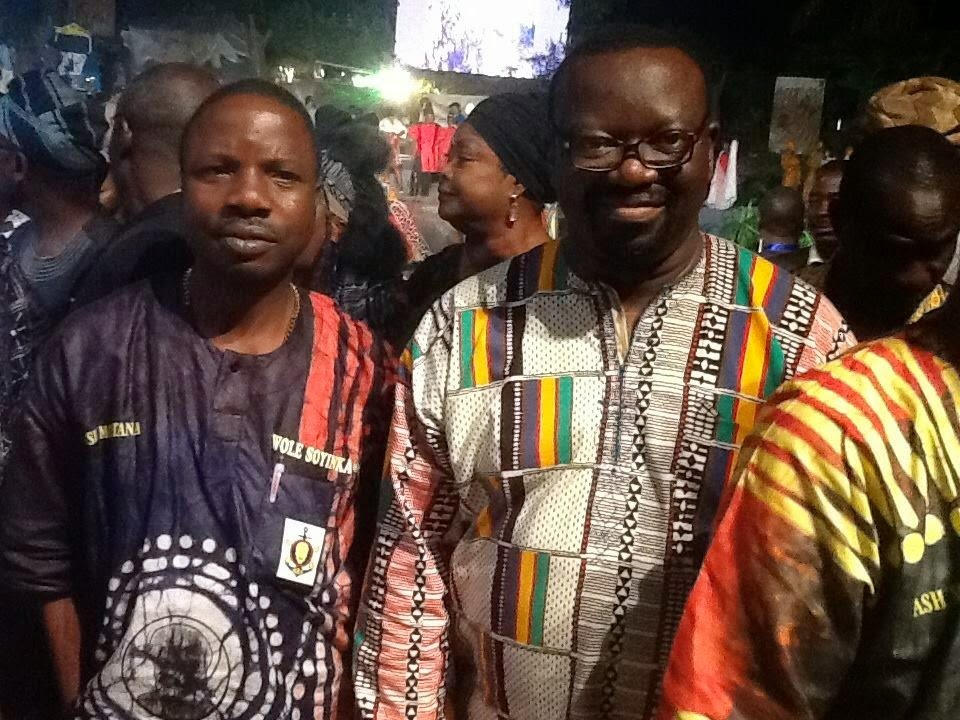 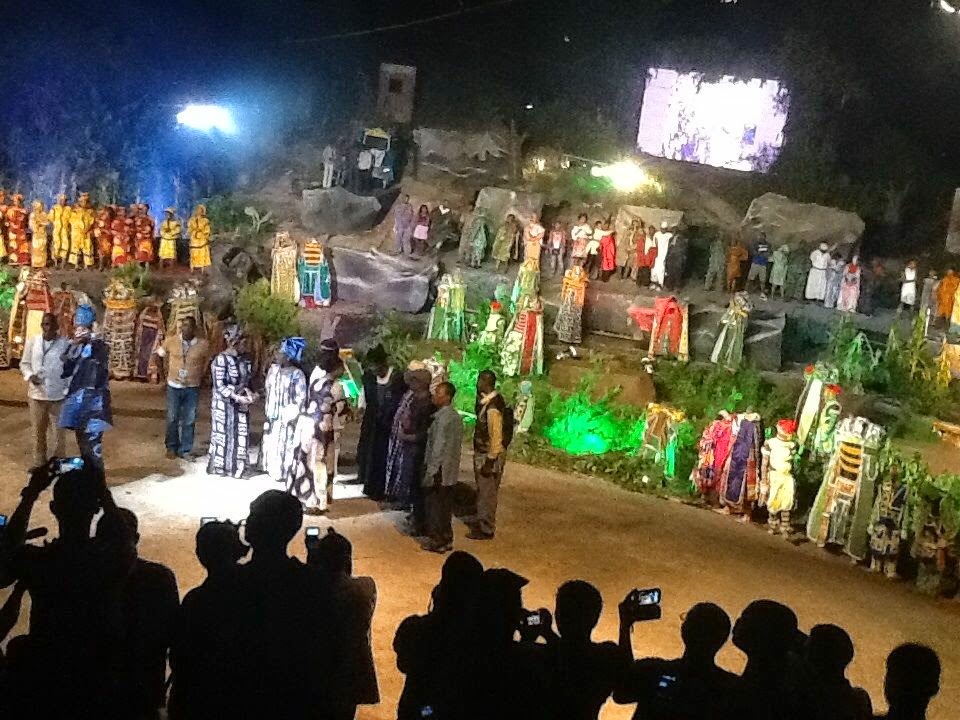 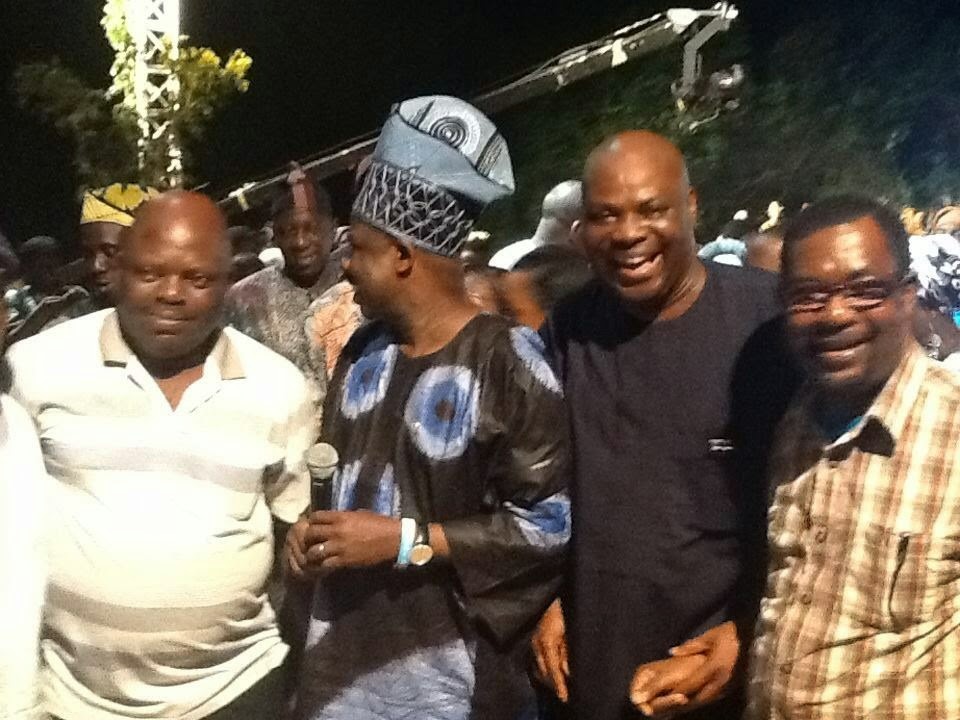 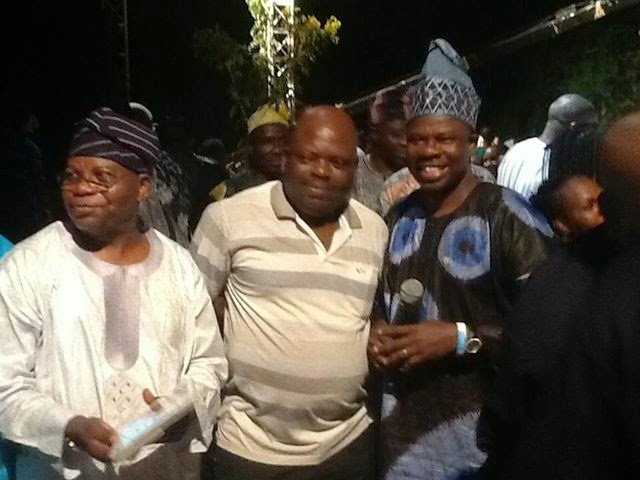 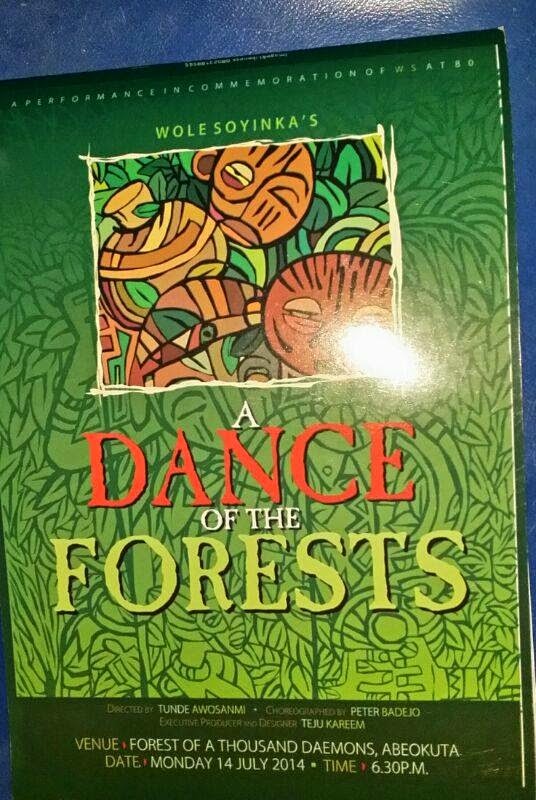 Prof Soyinka is such a simple man. His mates would have travelled to London for a big birthday bash.