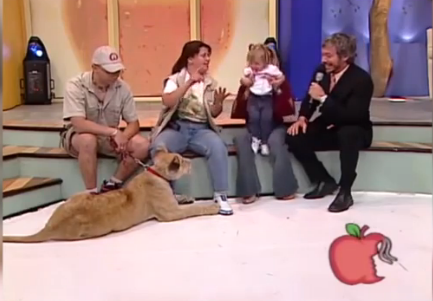 Check out this viral video of a wild animal attacking a baby girl on a Live Women TV show in Mexico.

The lion was seen grabbing the girl during a live broadcast and trying to eat her before trainers and the baby’s mother intervened. 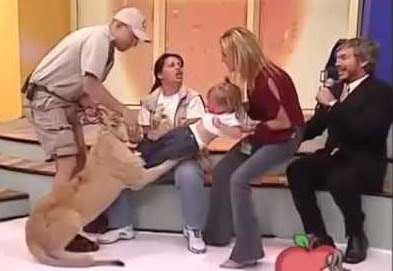 Shockingly, the mother of the girl was seen laughing the attack off while some viewers suggested that her reaction may be a bizarre response to the shock of a lion attacking her baby. 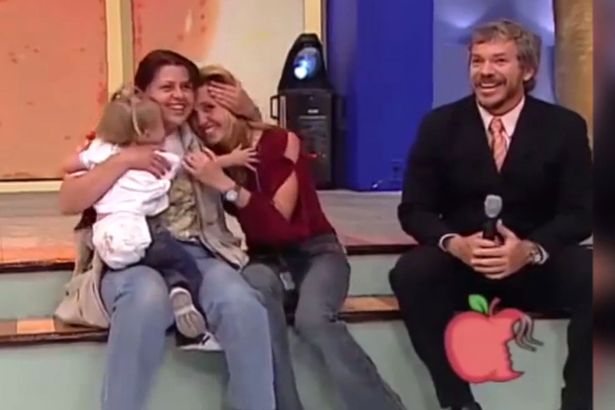