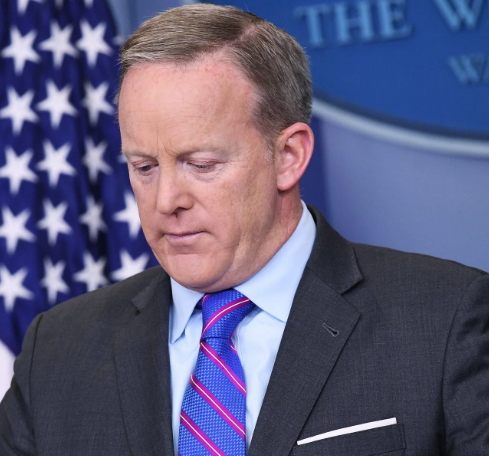 The Spokesperson for the White House, Sean Spicer has quit his job.

According to media observers, Spicer’s departure is unconnected to the way in which the investigation surrounding Russia’s involvement in the past US Presidential election is undermining the White House’s policy agenda.

Donald Trump has offered his position to his long time supporter, Scaramucci.