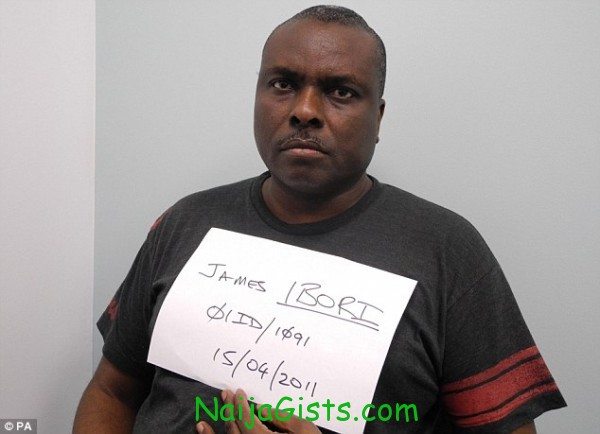 According to Daily Mail UK, below are some properties the former Delta State Governor acquired during his term in office. naijagists.com

Before you go further, read these excerpts first and see his properties when you continue……….

In a brazen case of corruption and fraud, Ibori is accused of stealing up to $250million. However, his eye for ‘picking’ did not start at the Delta State Government House. Ibori has been convicted in the UK before, in 1991, for stealing from a DIY store in London with his wife who worked as a cashier.

The story of how he went from there to become Governor of Delta state and to a British prison is a remarkable one.

But what is more amazing is the flamboyant lifestyle he lived with all the money he stole from the Government coffers. He quickly rose to become one of Nigeria’s richest and most influential politicians, having luxury homes, cars, five-star travel and fees at exclusive boarding schools. During his reign as Governor, he occupied the nifty position as a stripper of state resources and was compulsive with his acquisition of luxury cars and choice properties.

Much of the money stolen was laundered through his London office and he bought most of his properties there. He owned seven properties in Britain including a six-bedroom house with indoor pool in Hampstead for £2.2million and a flat opposite the nearby Abbey Road recording studios. He also had property in Dorset, a £3.2million mansion in South Africa and more real estate in Nigeria.

His taste for expensive cars covered a fleet of armored Range Rovers costing £600,000 and a £120,000 Bentley. On one of his trips to London he bought a Mercedes Maybach for more than £300,000 at a dealer on Park Lane and immediately shipped it to South Africa. He also bought a private jet for £12million, spent £126,000 a month on his credit cards and ran up a £15,000 bill for a two-day stay at the Lanesborough hotel in London.

Ibori was initially arrested by the Economic and Financial Crimes Commission in December 2007, but the charges were dismissed two years later based on lack of substantial evidence. He later fled to Dubai in April 2010 when the case was reopened but was detained at the request of the Metropolitan Police and extradited to the UK last April. He was helped by family members, including his wife Theresa Ibori, sister Christine Ibori-Ibie, his mistress Udoamaka Oniugbo, and Mayfair lawyer Bhadresh Gohil. He will be sentenced on April 16 and 17.

Below are the pictures of some of the properties James Ibori acquired during his two-term reign as Governor of Delta state: 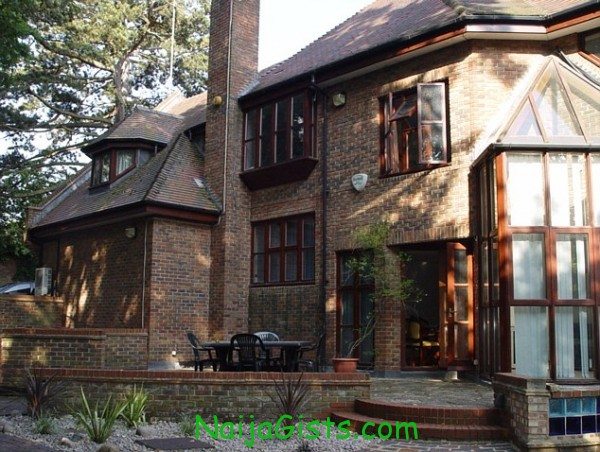 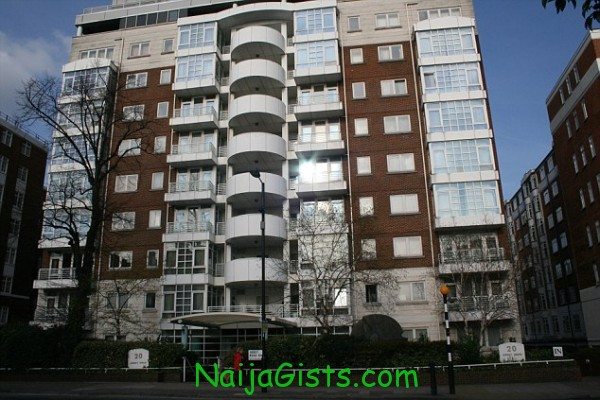 Ibori owned an apartment in this block on Abbey Road, London

Another mansion of his 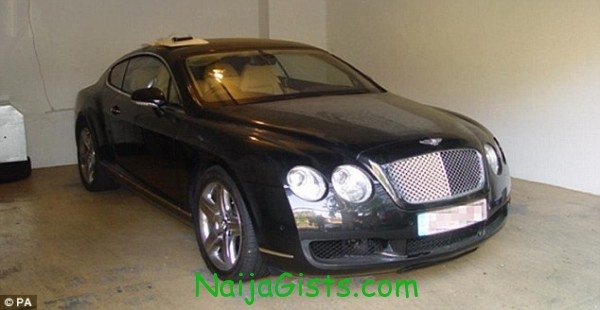 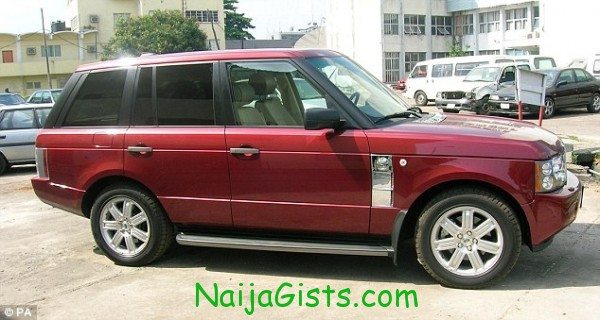 He owned a fleet of armored Range Rovers 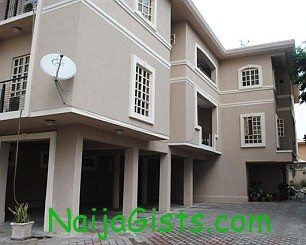 His luxury home in Lagos, Nigeria 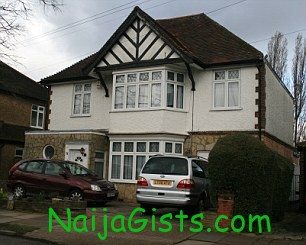 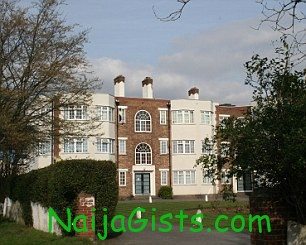 An apartment owned by his sister, Christine Ibori-Ibie in Brent, North-West London 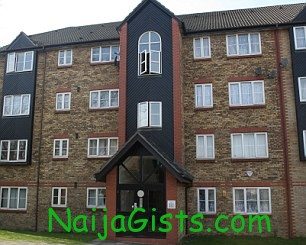 Property owned by his mistress, Udoamaka Onuigbo in London 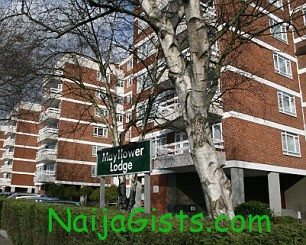 A flat owned by his mistress, Udoamaka Onuigbo in Central London 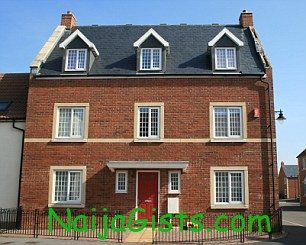