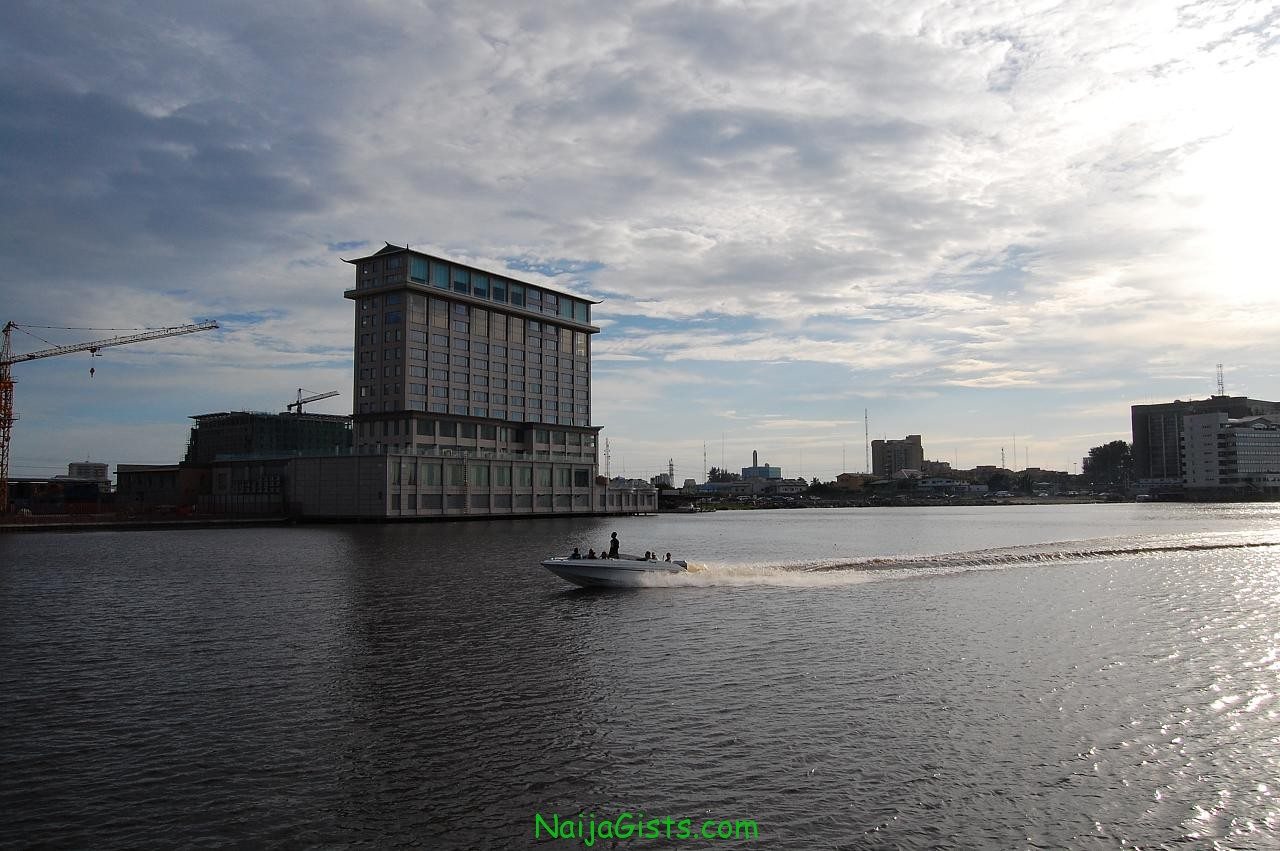 Feb 28, 2012 – How A Wicked Naval Officer Threw Love-child Into Lagoon

She shed tears telling her story. Miss Glory Yusuf said a Naval rating,  Moses Joseph, threw her baby girl, which was the product of their relationship into a lagoon in Apapa, Lagos. naijagists.com

Miss Yusuf said she dated the suspect, who is attached to the Naval Base at  Apapa, for months.

She said: “He was a neighbour to my elder sister. He promised he was going to marry me and even went to introduce himself to my family  in Lagos. When I eventually got pregnant, he suggested I terminate the pregnancy, which I refused. I did not know he wanted me to kill my unborn  child then because he was already married and did not want his family to know about me.

She noted that Joseph became hostile to her and threatened to kill her if she decided to keep the pregnancy but she ignored him.

Yusuf added: “I started seeing another version of Joseph after I refused to terminate the pregnancy. I left the barrack where I was staying and moved to Boundary at Ajegunle but before I left, he told me that he would not be responsible for my pregnancy, which did not really bother me.”

According to her, Joseph trailed her to her apartment at Boundary and beat her up  after he found out that she had given birth to a baby girl.

Miss  Yusuf said: “ I went through a lot to  take care of myself during the pregnancy and my family was supporting me. So, after I gave birth to the baby on January 13, Joseph trailed me to the house at Boundary and  forced me to hand over the baby to him.

“I refused and he started beating me. It was neighbours that saved me from being killed by him. As if that was not enough, he came back the next day and demanded for the baby but I refused; he  slapped me in the face and I fainted.  He tried to take the baby away but my neighbours stopped him and hid the baby. “

Miss Yusuf  said Joseph  sponsored some hoodlums who invaded her house on February 2 and kidnapped her baby, Happiness.

She said: “I called my mother to come from the village after I regained consciousness so that she can assist me to take care of my baby. We were together when the hoodlums  numbering eight, stormed my house. They beat me up and my mother to a  coma. Two of them were holding guns while the others had broken bottles and other kinds of sharp objects which they used on us. Though I tried to hide my baby because I suspected that they came for her,  they searched the house and found her and ran away with her. I ran after them shouting for help from neighbours. That was when I saw Joseph on  a bike parked ahead on the street; I called out to him to bring my baby. I saw their faces very well because there was light but Joseph refused. I made calls to his mobile phones but he did not answer.”

Miss Yusuf said she and her sister, Mama Victory, later reported the incident to the police and the Navy authority at  Navy Barracks, Satellite Town.

The suspect was said to have been arrested and he allegedly confessed that he collected the baby from the hoodlums that fateful day and placed her inside a carton, which he allegedly threw into the lagoon at Liverpool.

It was gathered that the Navy authorities arrested two of the hoodlums who were involved in the crime.

The case has been transferred to the Homicide Department at State Criminal Investigation Department (SCID), Panti.

Two of the hoodlums are in police custody while Joseph is said to be in the custody of the Navy.

Miss Yusuf said: “ I want justice for my dead baby.  I want the Navy to hand over Joseph to the police for prosecution. It has been more than three weeks now and they said they are investigating him. So, I am calling on the Naval authorities to  hand Joseph over to the police  for killing my baby.  He has caused me great pains.”

Police spokesman Jaiyeoba Joseph confirmed the story. Joseph said the case was being investigated by the SCID. He said two of teh suspects are in police custody. He added that the naval rating, who is still with the Navy, will soon be handed over to the police.