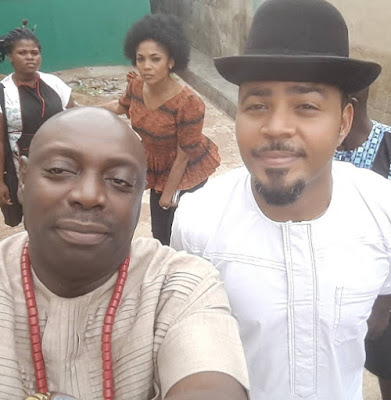 In a recent chat with HipTV, ex-AGN President Segun Arinze came after Nollywood ‘actors of nowadays’.

The veteran actor who described the new entrants as undisciplined and pretentious added that they are only good in phonetics.

The prolific actor who started his acting career in Ilorin in the late 80s has featured in hit movies like Family on Fire, Across the Niger, Silent Night, Black Arrow and many others.

The Difference Between The Nigerian & American Way Of Life
Child Abuse: Laide Bakare Under Fire For Kissing Son