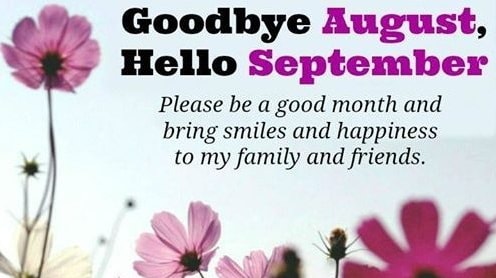 Welcome to September 2018, here are some powerful inspirational quotes we believe will impact you positively. If you like them, don’t forget to share them with your friends and family. 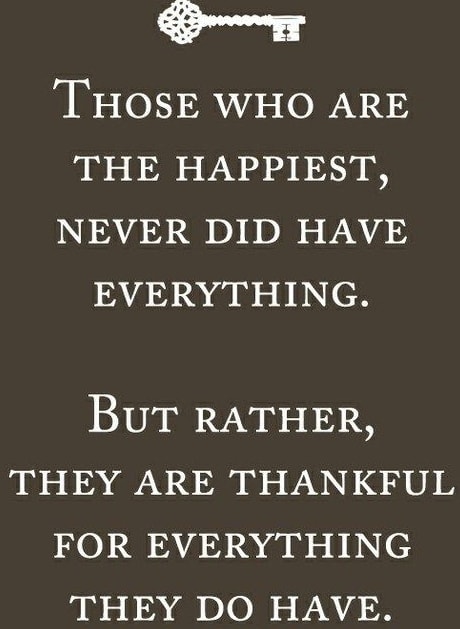 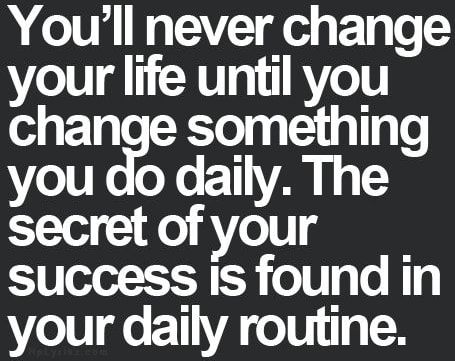 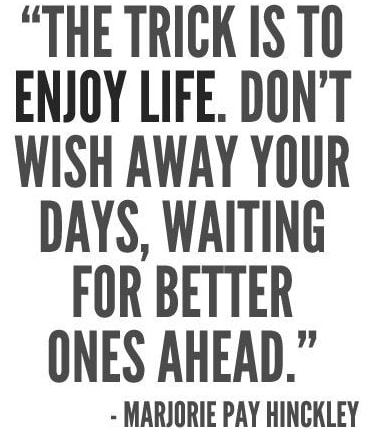 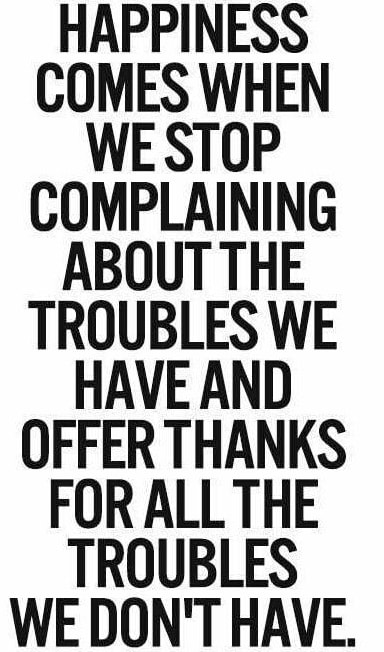 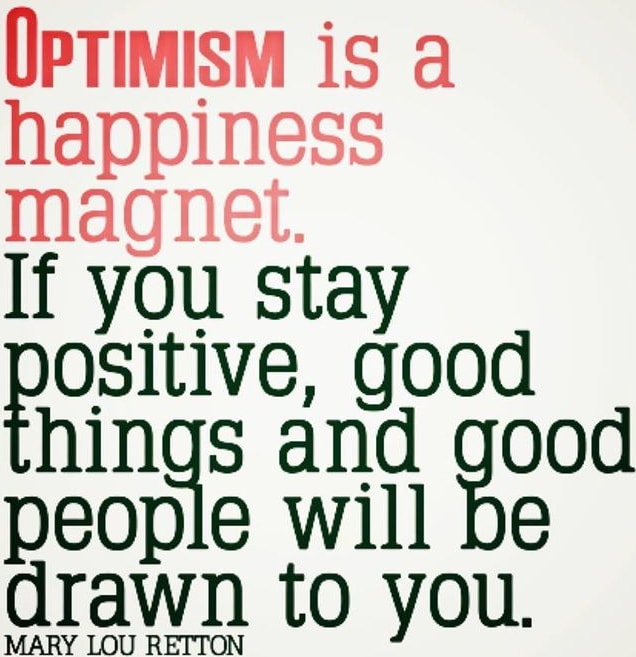 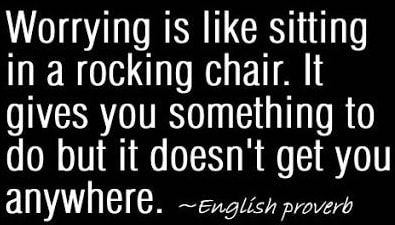 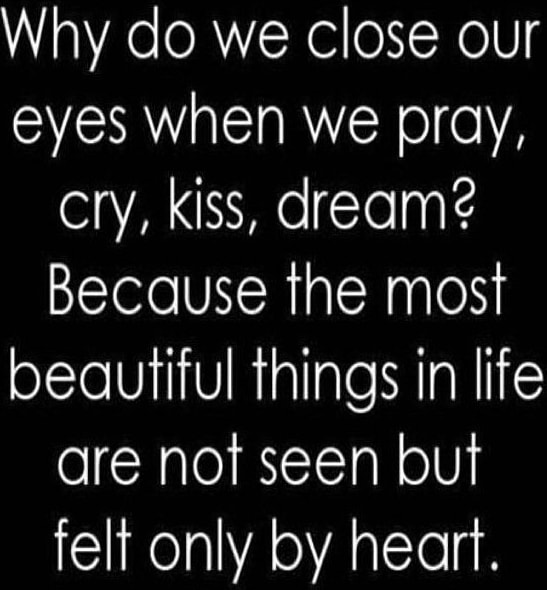 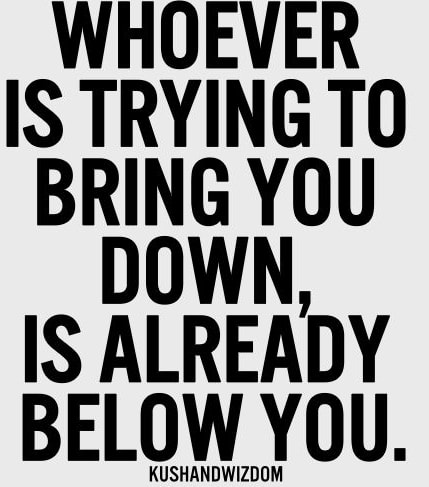 • There are three traditional flowers of the month of September: the aster, symbolizing love; the forget-me-not, representing memories and love; and the morning glory, symbolizing unrequited love.

In many parts of the world, September is the first month of autumn and it is associated with the beginning of school.

• The birthstone for September is the sapphire, which is said to reduce inflammation, treat fever and act as a lucky charm for the person wearing it. The sapphire, present in almost every color (rich blue, pink, yellow, green etc.), symbolizes intuition, clarity of thought, peacefulness, as well as loyalty and trust.

• The Romans believed that the month of September was looked after by the god of the fire and forge – Vulcan. Therefore, they expected fires, earthquakes and volcanic eruptions in this month.

• The name of the ninth month of the year – September – comes from the old Roman word “septem”, meaning “seven”, because in the Roman calendar it was the seventh month.

How To Create Your Desired Positive Change By Tackling The Fear Of Failure
How To Reduce Stress Naturally: 13 Effective Ways To Relieve Stress Quickly