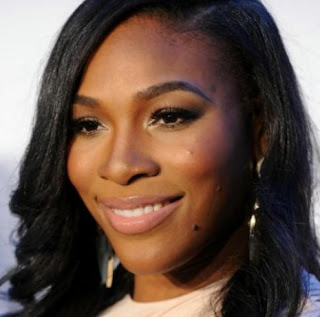 In a recent interview with the Cable News Network(CNN), 36-year-old Serena Williams revealed how she almost lost her life to childbirth and Cesarean section complications after birthing her daughter, Olympia. 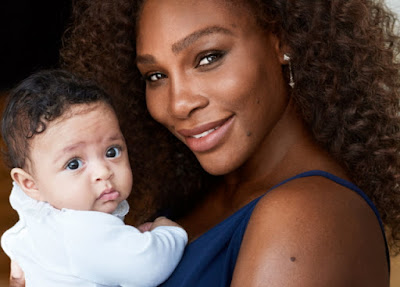 The athlete said she battled a life threatening illness, Pulmonary Embolism that forced her to undergo several life-saving surgeries after she gave birth to her daughter by c-section.

She said her C-section wound opened up because she battled chronic cough as a result of PE (sudden blockage of major blood vessel in the lung).

Serena said during one of the surgeries, surgeons discovered a large hematoma (clotted blood vessels) in her abdomen.

Pulmonary Embolism is a fatal illness that pregnant women above 35 should be careful of.

Obese women with family history of blood clots have a higher risk of developing a clot that can cause pulmonary embolism.