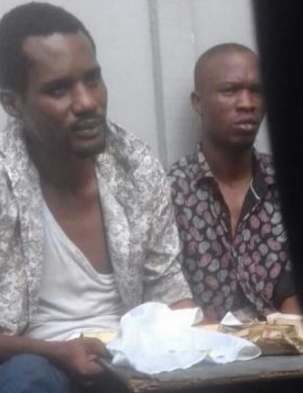 Nollywood filmmaker Seun Egbegbe is to remain in prison till next week Tuesday, when the Federal High Court in Lagos will hear his bail application.

Egbegbe’s lawyer, Miss. A. O. Gbadamoshi said she completed the process of filing the bail applications on Tuesday.

Police prosecutor Innocent Anyigor said he was unable to file a counter affidavit to the applications as he was served yesterday, adding that he needed time to respond.

On Wednesday February 15 2017, Justice Oluremi Oguntoyinbo ordered that the defendants remain in prison until their bail applications are heard on Tuesday.