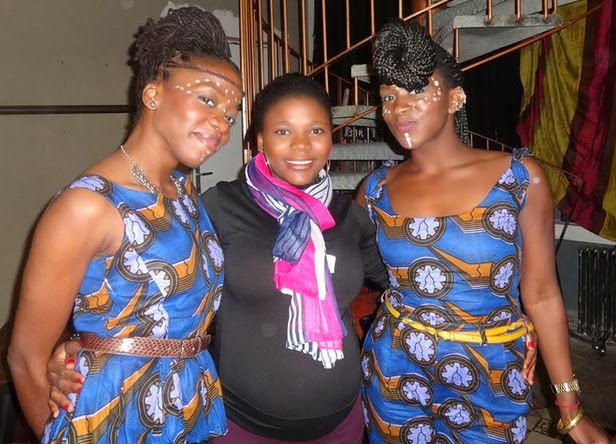 The lady pictured in the middle above is the pregnant girlfriend of Seun Kuti, the youngest son of late Fela Anikulapo Kuti.

The lady named Yetunde George Ademiluyi was a backup singer for Seun before she got pregnant.

Yetunde who couldn’t make it to Felabration event that held few days ago in Nigeria has been in Paris, the capital city of Francis all this while.

The heavily pregnant lady was spotted at the Paris version of the Felabration held in honour of her boyfriend’s late dad. 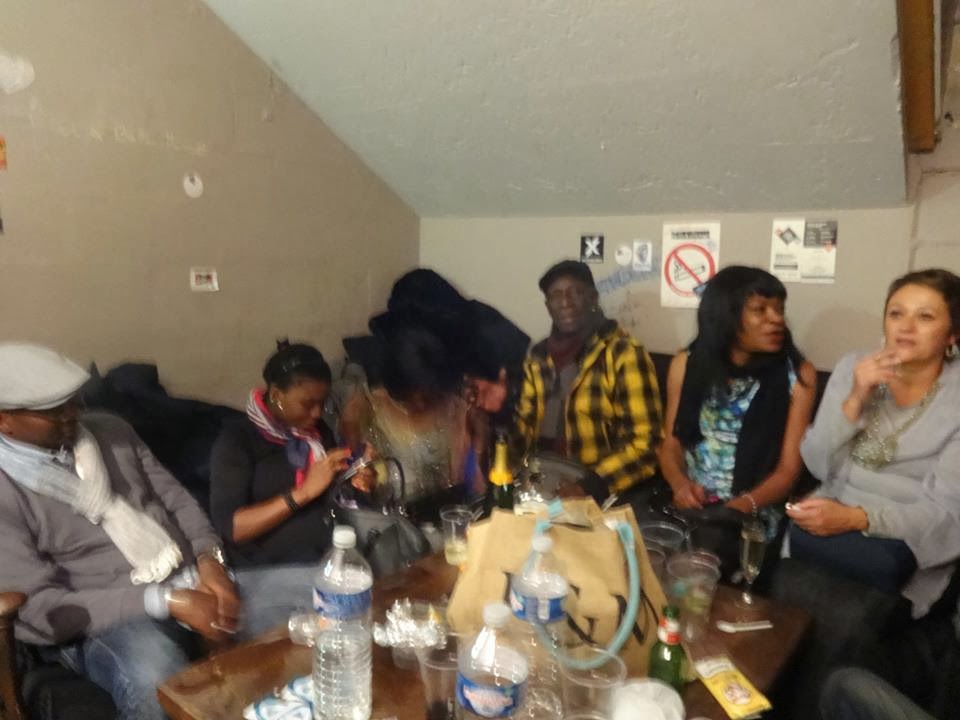 Check out more photos of Seun Kuti and his pregnant girlfriend below: 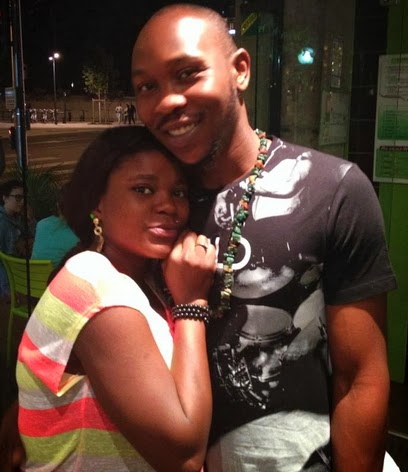 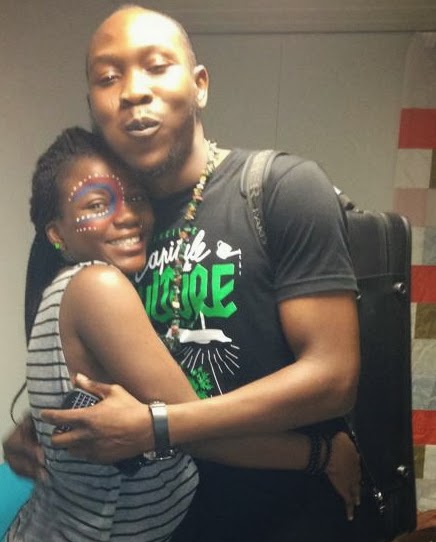 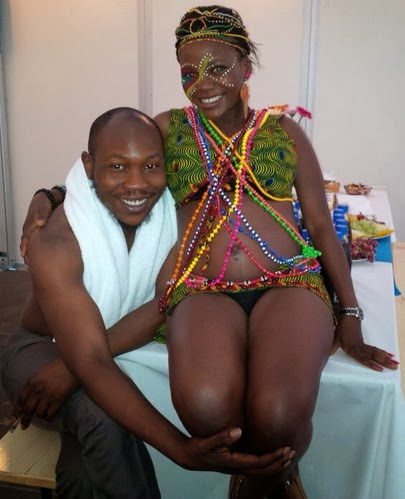 Sources claim the Ife-born lady is only 16. She looks older than her age.