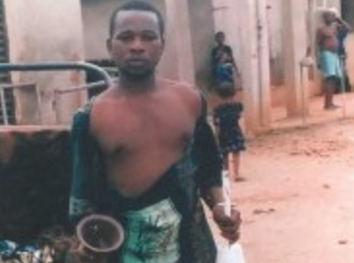 Today, a Gudu Upper Area Court in Abuja sentenced an 18-year-old artisan, Daniel Jatau, to 10 strokes of cane and to clean the court premises for stealing a generator.

Kagarko held that if the convict was put in prison at his age; he would mingle with other hardened prisoners, warned the convict to desist from committing further crimes. 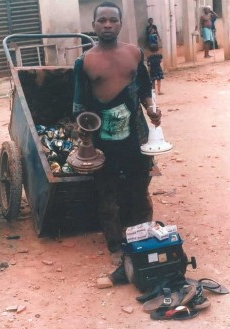 He said Ireogbu caught Jattau with the Tiger generator valued N18, 000 while on a routine patrol within the village.

He said after interrogating Jauta, he confessed that he stole the generator from his neighbour’s room.
Inah said the offences contravened sections 287, 347 and 348 of the Penal Code.

Continue Reading
You may also like...
Related Topics:abuja, generator, thief