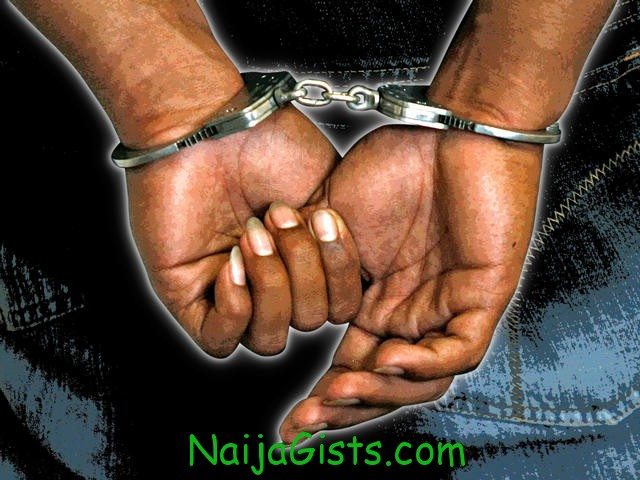 Further investigation revealed that the suspect and the parents of the girl reside in the same building.

According to the mother of girl(name withheld), “it’s the usual character of the old papa, and he is not willing to turn a new leaf.

The matter was immediately reported at the Bode Thomas Division, Surelere, where policemen were sent to arrest the suspect. The little girl was taken to hospital for examination and the reports confirmed she was sexually molested.

The man was charged to Magistrate Court 3, Surulere where he pleaded not guilty to the one-count charge. He was ordered remanded in prison custody while the case was adjourned till 3 July, 2012.. (PM)

This world is definitely coming to an end.

A 3-year old girl for that matter! I beg make this grandpa reside permanently in jail cos that is where he belongs.

Make you rest in peace in Kirikiri.