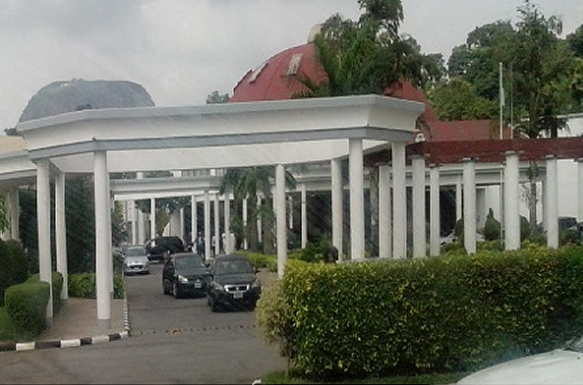 A female administrative staff of Aso Rock Presidential villa sustained injuries to the stomach and lap yesterday when a security operative accidentally opened fire on her.

The accidental discharge happened when the DSS operative was trying to empty his weapon when it accidentally went off injuring him and the woman.

As at the time of this report, the victims are still receiving treatment at the State House clinic in Asokoro.