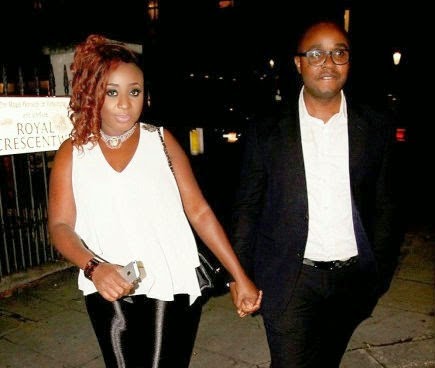 When US-based Nollywood actress Ruth Okoro first raised an alarm that Ini Edo has snatched her husband in 2007, critics thought she was trying to tarnish her image until Ini Edo married her husband, Philip Ehiagwina in 2008.

However, the marriage crashed few years back on the ground of infidelity and lack of trust even as Ini Edo suffered several miscarriages. It was later revealed that the actress has infertility problem that may prevent her from conceiving unless a miracle happens.

Shortly after her divorce, Ini Edo was linked to several politicians and socialites who ‘re married.

To cut the long story short, the actress is currently in a new husband-snatching drama that insiders believe might put her life in danger.

The beautiful actress is engaged to marry Abia-born oil millionaire Stanley Ozochukwu, a father of four who is still married to a Northern socialite, Irene Ozochukwu.

Two different sources NG spoke to over the week revealed that Ini Edo’s priority now is finding joy and true love with no children attachment because of her past experience. 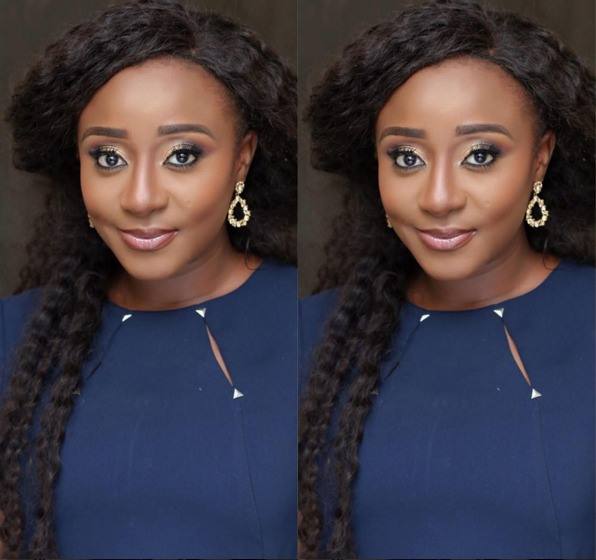 This we learnt was her reason for dating married men who already have their own children.

Ini Edo is still chopping life in Dubai with her fiance Stanley Ozochukwu.