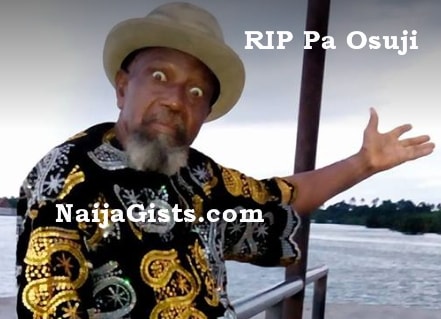 Nollywood Igbo actor Chike Osuji has passed on to glory years after he was allegedly abandoned by the Actors Guild of Nigeria.

According to industry sources, the actor who was diagnosed of kidney ailment back in 2006 has battled so many other issues since he spent all he had on the disease.

His lack of popularity reportedly worked against him as most actors who could  have helped him raise money need for transplant surgery were not aware of his condition. 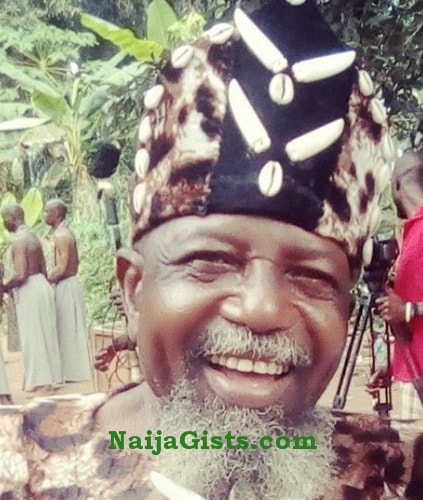 The abandoned actor died last week Tuesday the 14th of August 2018 at his home in Owerri Imo State.

The native of Umuokoro Awaka in Owerri who died aged 68 is survived by a wife and 4 children.