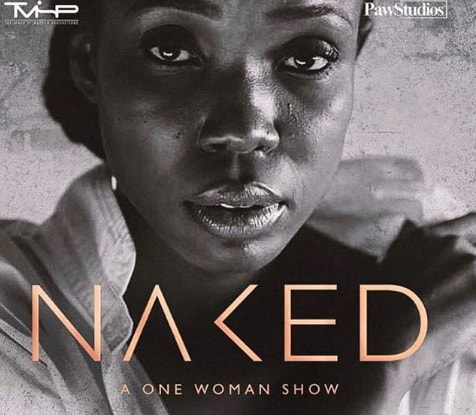 First premièred at the Lagos Theatre Festival in March, ‘Naked’ which has undertone that stardom is not what it seems, takes the audience on a journey of the actress’ stories.

The play which was hosted by Lamide Akintobi begins with a starlet whose make-up artist and stylist have disappeared on her. She takes matters into her own hands, with every action triggering a period or situation in her past. She keeps her audience glued to her every move, putting them at the forefront of her memories. 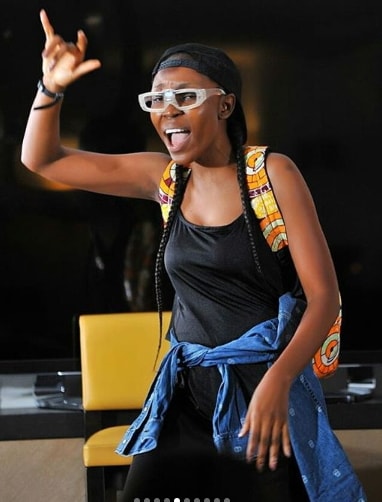 There’s a shift in the ambience every time she loops in and out of her memories and secret tears are shed along with her as she unveils the abuse, pains and failures. 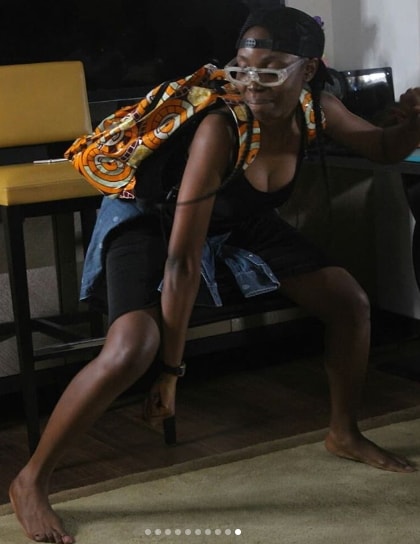 “I just want to let everyone know that our challenges are not that different and we shouldn’t feel ashamed,” said Kemi.

The hour long one-woman play which teaches the values of self-worth, rediscovering self and self-esteem was written by Titilope Sonuga and was a collaboration between PAWS Studios and The Make It Happen Productions. It was produced by Brenda Uphopho, Kemi ‘Lala’Akindoju and Oludara Egerton Shyngle as associate producer.

According to the director, Kenneth Uphopho, the vision of the production is to use NAKED as a medium that gives a voice and educates the younger generation of creatives, giving room for mentoring and empowering the young in the industry.The future of NAKED is, with adequate and proper funding is to go around and beyond the shores of Nigeria and Africa. 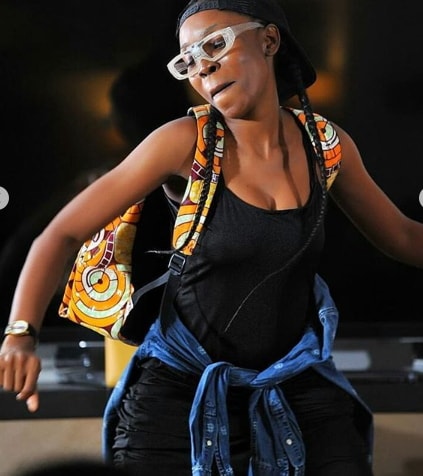