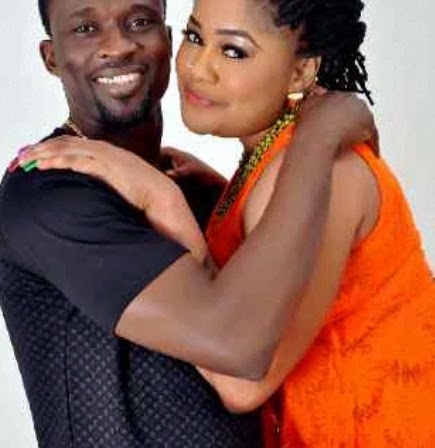 The romance between the mother of one and the Fuji act is getting stronger each passing days.

During the birthday party of Malaika last week, sources disclosed that Tayo Odueke couldn’t help but profusely profess her undying love for her man.

Sources said the lovers have no plan to legalise their union yet since Malaika is already married to two women.