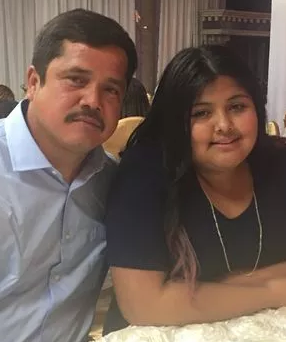 March 6, 2017 – Man With Valid Work Permit Deported To Mexico After 20 Years Of Living In The US

Juan Carlos Garcia was planning to celebrate his son’s 17th birthday on Thursday the 2nd of March 2017 but he had to meet with Immigration officials in Phoenix Arizona at 9am to discuss his request for asylum.

An hour later, the immigration officials dropped his bag with his children.

The single father of three US citizens, who entered the country 20 years ago, was detained after meeting with Immigration and Customs Enforcement officials, but never came out, his daughter said, adding that she thought he was safe because he had a work permit. 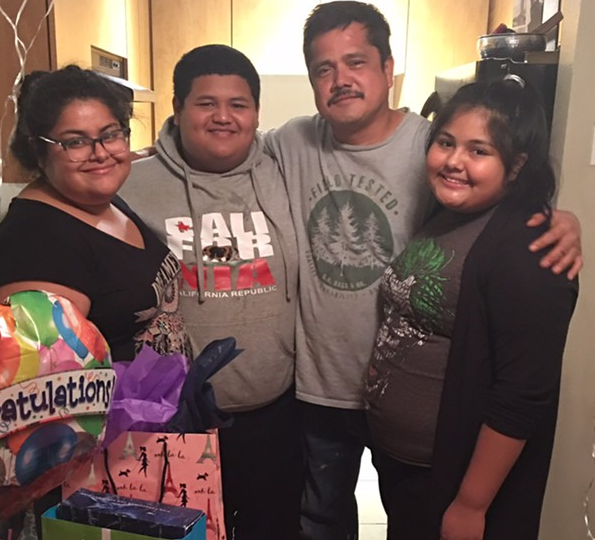 On Friday morning, he called his children to let them know he had been deported to Mexico.

In order to help his three children cope financially, a local organization set up a go fund me page for them and within 3 hours, the page had raised $1,300.