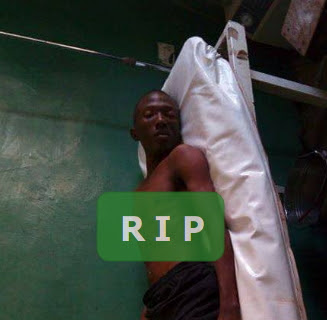 A serving NYSC corps member has died in Taraba state.

Mr Olusegun Olumide who was posted on 2016 Batch B was charging his laptop on Friday the 3rd of March 2017 when he suddenly slept off with his laptop on his lap.

However, he woke up after suffering severe burn following an electric shock caused by the overheated laptop. He died while he was being rushed to the hospital.

The Ogun Indigene who graduated with a degree in Electrical Engineering at OAU Ile Ife was certified dead by doctors at the Federal Medical Centre in Jalingo.

We learnt that the management of the NYSC Orientation camp where the incident happened have contacted the Ibadan-based parents of the deceased as efforts are underway to send his corpse home.

See what a colleague of the deceased said on Facebook yesterday. 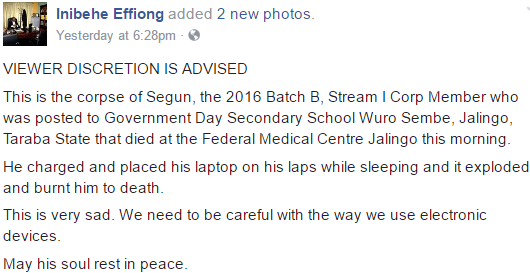 See graphic photos of the deceased below… VIEWERS DISCRETION IS STRONGLY ADVISED. 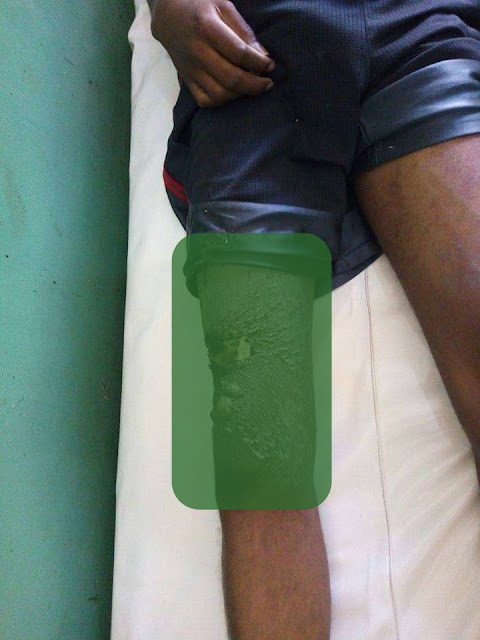 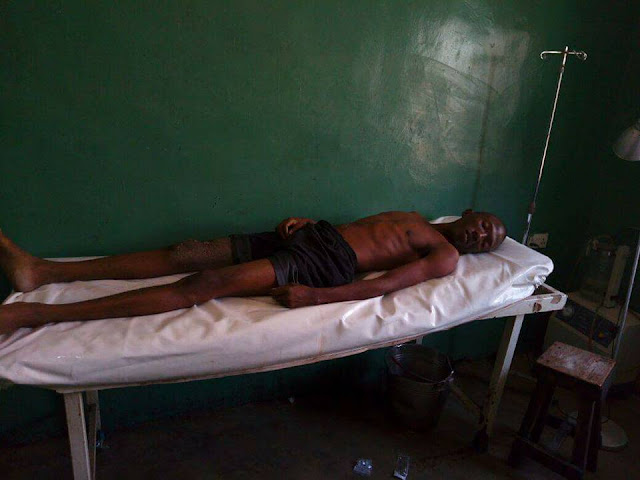