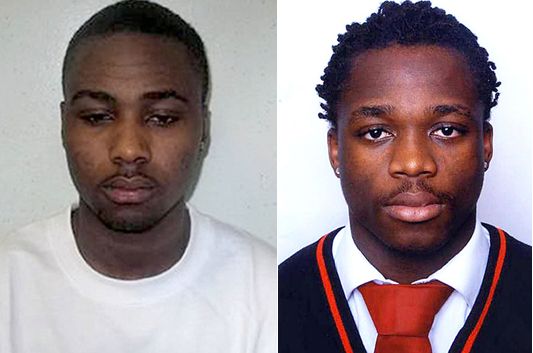 An Old Bailey Court in London has sentenced the son of popular Ibadan based politician, and religious leader Alhaji Yekini Adeojo to 30 years in prison for his involvement in the murder of 17 year-old Sylvester Akapalara on December 29,2010.naijagists.com

Sodiq Adeojo,20, of Peckham was tried along two of his brothers, Qudus, 18, and a 16 year old who cannot be named for legal reasons.  All the three brothers were said to belong to the notorious GAS Gang of Brixton.

After the murder, the gang put out leaflets warning witnesses not to assist the police in their investigations, or they will be dealt with. His other two brothers were cleared in the murder case, but Sodiq was convicted of murder, two counts of attempted murder, possessing a firearm with intent to endanger life and having an offensive weapon.

Delivering his judgment, Judge Timothy Pontious said: “Sylvester was an athlete of remarkable ability. He happened to be in the wrong place at the wrong time. It seems he was just one of the many victims targeted in the last few years in mindless and appalling violence simply because of their membership or presumed membership of opposing gangs.”

Is this the best your father’s stolen money could do to you? What a legacy !