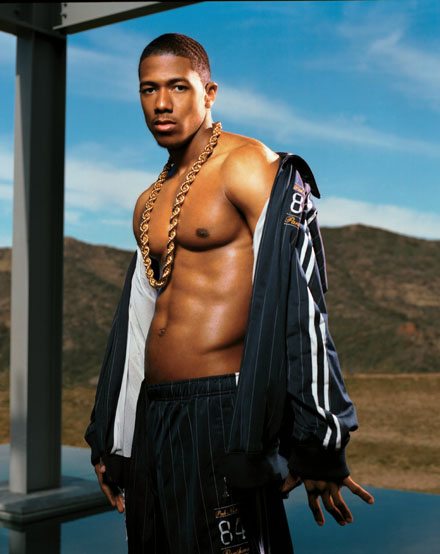 Following his diagnosis with mild kidney failure over a month ago, Nick Cannon was last week hospitalized with blood clots on lungs and has been ordered to cut down on his workload or face serious risks including sudden death. naijagists.com

31-year old Nick, who had hosted a hit morning show on WXRK, 92.3FM in America, has announced to his listeners that he came to his decision came based on his doctor’s advice that he needed to seriously cut down his workload.

Below is a statement released by Nick;

“Under doctor’s orders, I have been asked to cut back on some of my professional commitments to allow my body to get the rest it needs to keep up with the demands of my multitasking schedule. Even Superman has to sleep!

I have been in the hospital since Friday, and actually, it’s quite serious. I didn’t even know.

I was actually trying to downplay it a lot – even in my own mind – not go to the hospital because I was having a lot of pain in my back and I thought it was the typical kidney pain that I had been experiencing, but I thought it had been a little bit heightened….

Because of the blood clots in my lungs, I also had an enlarged ventricle in my heart. My antibodies [in] my immune system were attacking my organs and it made my body even weaker.

My doctor was saying that my work is going to kill me – and he’s not joking. I think part of the reason why my health did kind of deteriorate was because I wasn’t resting a lot and I was doing too much.

I always took a lot of pride in working so hard and never taking a day off. But I’m learning that it isn’t the wisest thing all the time, especially being a new father.

Nick will continue to host America’s Got Talent as well as “Very few” of his other shows.