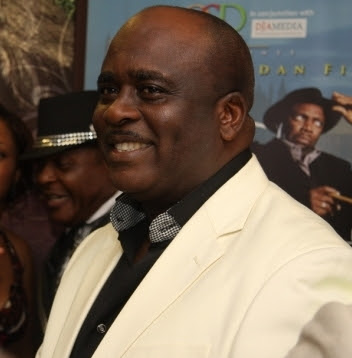 “I don’t watch Nollywood movies anymore because most of them are re-packaged stories. Sometimes, they see an interesting foreign movie and they try to localise it but in the process, they bastardise the whole thing. You will find out that most of the stories are not original.”

“If people who are not trained in a particular trade populate the trade, there would be development problem. But if they come as supporting personnel and allow the trained people take the centre stage, then development and growth would be integrated.

For instance, in the banking industry, most of the people there studied related courses that would make them function properly in their duties. If there are other people coming, like those who studied Geography, Yoruba, etc, they would not allow them to fill some positions.

They would come in as supporting personnel and begin to get in-house training which would eventually make them masters of their craft if they want to remain in the industry.

“But here, you find some people come in overnight and they became star actors, some of them would become directors and producers within 6 months. The quality of what they bring out would be questionable.

If you get adequate training, you would understand what you are doing because you have studied it in theory so when you apply it, it would be done based on knowledge not on intuition or penchant. There is a difference between trained actors and the untrained ones”

If You Kill A Python Snake In Anambra State, Someone Will Die – Traditional Chief Warns
Mercy Aigbe Under Fire For Trying To Expose Underwear On Movie Set [PHOTOS]